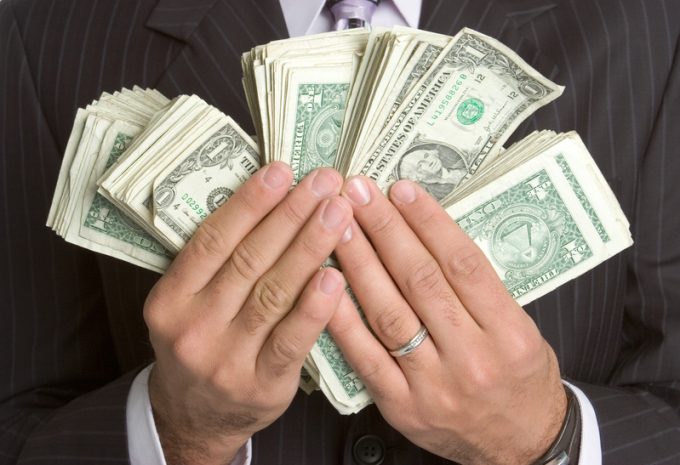 Container freight indices are on the rise again, but even at their highly elevated levels they mask the true cost of shipping.

For example, the Freightos Baltic Index (FBX) North European component jumped by 6% this week, to $7,791 per 40 ft – a huge 450% increase on the rate a year ago, but still unlikely to turn the heads of carriers that can easily fill ships with containers paying double that rate.

A leading UK-based NVOCC has shown The Loadstar its ‘best’ FAK rate offers for May from China to the UK, where space is still available, as $13,500 per 40ft – and that is before surcharges are added.

And this is not just a problem for shippers on the Asia-Europe trade, it’s the same on the transpacific, transatlantic and Latin American and African routes, where shippers are seeing rates increase daily.

“It is currently near impossible to hold a booking and rate for more than a few minutes,” said UK-based Westbound Logistics.

“Even when bookings are accepted, forwarders are frequently running into additional equipment issues that require containers to be sourced and trucked from alternative ports, at additional cost,” said the forwarder.

US-based Jon Monroe, founder of Jon Monroe Consulting, said the Asian export market was broken: “Some carriers require you to send them weekly booking proposals, then they will let you know seven to 10 days prior to the departure of the vessel whether they will accept them or not.”

“It doesn’t matter how far in advance you make bookings; your booking might be cancelled at the last minute and there is nothing you can do about it,” added Mr Monroe.

Westbound Logistics said space availability for May was “already looking critically low” and that rates had “risen steeply again, and are predicted to continue to do so for the very limited booking slots that become available”.

Meanwhile, Freightos research lead Judah Levine said the impact of the Suez Canal blockage in March on container flows and freight rates had “finally kicked in this week”.

He explained: “Carriers seeking to avoid or minimise delays caused by congestion at ports like Rotterdam – where a queue of ships has formed – are skipping port calls and off-loading containers at alternate ports, speeding the return of empty containers to equipment-scarce Asian origin ports, but causing more difficulties for many European importers.”

On the transpacific, freight indices remain stable, even if the market isn’t. The new short-term Xeneta Shipping Index’s Asia to US west coast component edged up just 1.24% this week, to $4,080 per 40ft – but the market remains red hot.

According to Mr Monroe, most of the space from Asia to the US for May is “already booked”, and he added that “power is definitely in the hands of the carriers, which can, and are, effectively charging what they like in terms of FAK rates and premium surcharges”.

He said: “For all their talk of partnerships over the years, as soon as the carriers had their shot at controlling the game, they took everybody’s marbles.”