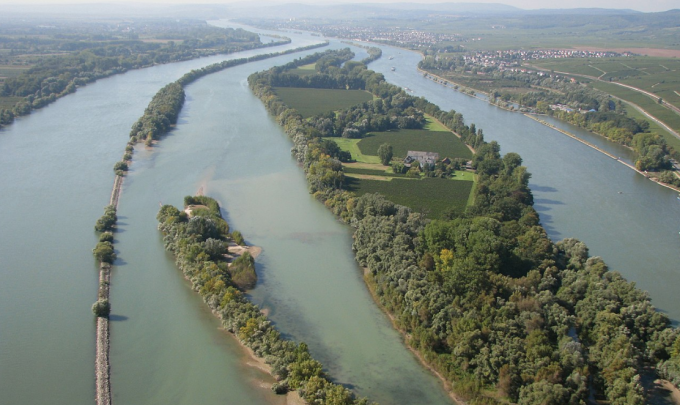 Barge operators have been hit by water levels along the Rhine being at their lowest in almost a century, following a prolonged drought.

One source told The Loadstar the water at Bingen was so low “one could cross the German river by foot, something never seen before”.

The source added: “Duisburg has been out of reach for six days, and operators have cancelled charter shipments on many barges.

“Contargo alone moves approximately 50,000 containers a month on around 40 barges, but has now been forced to reduce its operations to three barges.”

Contargo did not respond to requests for comment, but in a statement noted the situation had become so extreme barges could no longer navigate the Middle Rhine without danger.

“Thus, for reasons of safety, our barge activities on the upper and middle Rhine have been largely discontinued,” it said. “On the lower Rhine there is still slightly more water in the navigation channel; however there, too, levels are expected to fall further.”

In response to the worsening situation, Hapag-Lloyd has imposed low water surcharges on both imports and exports.

It also warned that it could no longer provide a loading guarantee at Kaub Gauge while water levels were below 81cm.

In a statement, it said: “In light of extremely low water levels on the Rhine, transports are severely affected due to draught restrictions. Consequently, low water surcharge needs to be applied for both import and export, with immediate effect.”

It added: “These costs, whilst charged to Hapag-Lloyd by river barge operators, are for account of the cargo and will be passed on accordingly.”

The situation appears to have spread, with an announcement on Monday of a low water surcharge at the Hengelo Terminal along the Netherlands’ River Ijssel.

Further surcharges could follow, with concerns that more inland terminals may be affected in the coming days.

According to the source, the problems have led to a 500% increase in costs with the surcharges only partly recovering this increase. Port terminals have responded by agreeing to reduce the minimum requirement of 30 containers carried by barges to 20.

Contargo said in order to cater for customers, it has developed land bridges, utilising trucks and rail to connect the stricken terminals. However, it warned that capacity on its rail services remained tight, despite increasing capacity.

“We are still offering rail transport between our terminals in Basel, Weil am Rhein, Wörth, Mannheim, Frankfurt, Neuss and Duisburg, and the seaports,” it said.

“We have increased the size and load capacity of all our trains, so we can provide between 20% and 30% more , however, these capacities, too, are limited.”

“A lot of goods have been warehoused in anticipation of this problem. But the longer this situation persists, the bigger the risk of shortages.”

In more positive news, there have been reports of rain in Central Europe, although this has been confined to the south side of the Alps.