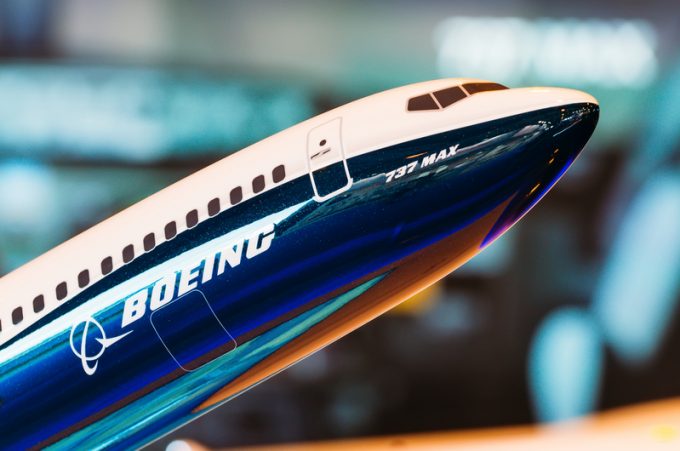 The lengthening shadow of Boeing’s woes over the B737 MAX is reaching 737 freighter conversions.

With the 737 MAX fleet grounded worldwide and production at a halt, carriers and leasing companies are reviewing their options, which is casting uncertainty over 737NG conversion programmes.

“The MAX issues are having a profound effect on the availability of NGs and is likely to push the programme out several years.  I have lost two deals in the last few weeks due to scheduled feedstock staying on lease,” reported Bob Convey, vice-president of sales and marketing at Aeronautical Engineers, the first conversion specialist that launched a programme for the 737-800.

And the grounding of the global 737 MAX fleet is hitting some airlines hard. American Airlines announced on April 7 it would cancel about 90 daily flights through to June 5 after previously cancelling flights until late April. It has 24 737 MAX aircraft in its fleet.

American said it would wait for information from the Federal Aviation Administration (FAA), the Department of Transportation (DoT) and other regulatory authorities before resuming 737 MAX operations.

Meanwhile, Boeing has been working frantically to complete a software update for the MCAS system that has been blamed for the fatal crashes of the Lion Air and Ethiopian Airlines flights that led to the ban. Management has stated that this would soon be completed.

However, there is widespread doubt about an early resumption of 737 MAX flights. Most observers reckon it will take some time for regulators and airlines to regain trust in the aircraft.

It does not help that the FAA, which was the last of the large national aviation authorities to ground the type, has been accused of a lax approach to testing and certification of the model. Some observers have blamed a cosy relationship, under which the FAA allegedly left a portion of the certification work to the aircraft maker for the problems.

Boeing has been served a lawsuit for negligence in connection with the death of one of the passengers on the Ethiopian Airlines flight by her family.

With MAX aircraft grounded, 737 operators have been looking for the older NG version to fill the gaps and their ranks could be swelled by carriers that have ordered 737 MAXs but are now reconsidering their fleet plans.

In an interview with Bloomberg News, Ethiopian Airlines CEO Tewolde GebreMariam stressed that his company had a good and long-standing relationship with Boeing, but he made it clear that the airline would not take delivery of any more 737 MAXs at this point, and possibly not at all.

Ethiopian has received five 737 MAXs so far and is due to receive another 25. With the uncertainty and passenger misgivings, the carrier could come to the conclusion not to proceed with the type, he indicated.

And supply of 737s is getting tighter. Boeing announced on April 5 it would cut its 737 production from 52 aircraft a month to 42. Already, prior to the Ethiopian Airways disaster, its output of 737s was down. In the first quarter, it turned out 89, 57 of them MAXs. This was about 30% down on the same period a year earlier.

The tight supply situation diminishes the pool of aircraft available for freighter conversion. For leasing companies, it is more lucrative to sign up new passenger leases for 737NGs that are coming to the end of their current leases, Mr Convey noted.

“We saw a similar situation when the 787 was delayed. People were holding on to 767-300ERs,” he said, adding that many of those aircraft were placed in longer-term leases of 3-5 years.

At this point, the feedstock for 737-800 conversions is rather limited, owing to the still relatively high residual value of available aircraft, Mr Convey said, adding that it was mostly leasing firms that had moved on the NG conversion.

A spokesman for GE Capital Services, one of the leading leasing firms and the first to take on 737-800 freighters, said it was unable to comment on the issue.

Mr Convey thinks the troubles with the 737 Max will likely push back the broad adoption of 737NG freighters. Based on projections of the development of feedstock prices, he had anticipated the conversion programme would kick into high gear by 2021. Now this may be pushed back to 2022, or 2023, he said.