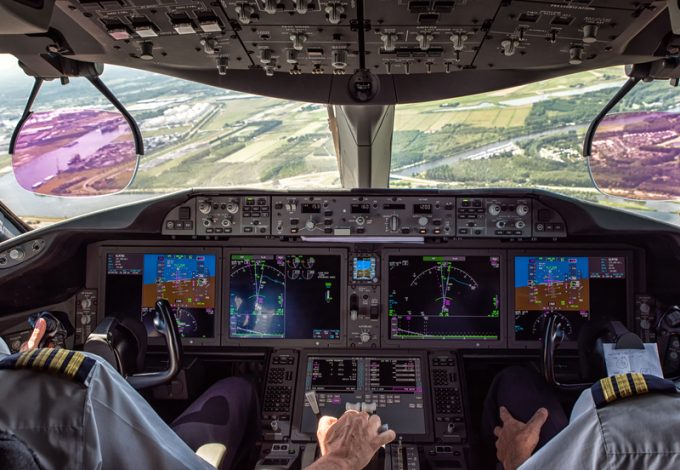 Potential new rules covering the performance records of pilots may be tougher than necessary, it was claimed this week.

The proposed changes follow the US National Transportation Safety Board (NTSB) report this month on the fatal crash of an Atlas Air B767 freighter on its approach to Houston on 23 February last year.

Identifying pilot error as the chief cause of the incident, it also laid blame on the US Federal Aviation Administration (FAA) .

It expressly faulted the FAA for a failure to provide an updated database of pilot records, as mandated by legislation in 2010. According to the NTSB, the FAA has dragged its feet on the issue and has to bear some of the blame for the tragedy, in which all three pilots on the flight died.

The co-pilot inadvertently added full power during the descent, became disoriented and pushed the 767-300 freighter into a steep dive. The investigators found the co-pilot had shown erratic behaviour before.

In previous employments he had repeatedly panicked during training exercises and displayed other deficiencies, but these issues had not been addressed, nor were they recorded in the official pilot records. And he had not disclosed them to Atlas Air in the hiring process.

The FAA tabled proposals for a new database in late March and expects to finalise its new system by the coming January.

The proposed rules on what information the database should contain are a lot tougher than the existing regime.

“It seems the FAA now has gone to the other extreme,” said Stan Bernstein, president of the Regional Air Cargo Carriers Association.

He believes some training notes should not go on the record, suggesting they may be coloured by disagreements between instructor and pilot and give a distorted picture. Likewise, if a mental health check was suggested for a trainee pilot and revealed no problems, the pilot would still have a mental health check recommendation on his record, he said.

While Mr Bernstein agrees the existing database is inadequate, he believes only relatively minor changes are necessary. What the FAA has proposed is excessive and would place an additional administrative burden on operators, he added.

“The FAA should convene an aviation rule-making committee (ARC). It should sit down with people, including trainers, and discuss what’s important to know and what’s not,” he said.

It is doubtful if the FAA will adopt such a course. It has been claimed that the FAA had failed to include many of the recommendations made by the original ARC set up for this years ago.

Moreover, the FAA is under the gun for its “lax oversight” of Boeing’s B737 MAX certification programme, which has drawn heavy criticism from US lawmakers. With a point to prove about its independence of industry interest groups, the agency may not be in the mood to be seen to cede ground on questions of aviation safety.

“The political environment is a bit on the tricky side these days,” said Mr Bernstein.