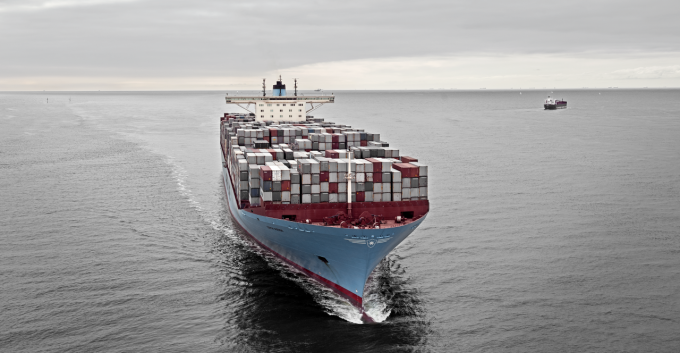 Container spot rates from Asia to the US west coast spiked this week, ahead of the Chinese New Year holiday on 1 February.

In a customer advisory Maersk said there could be enough labour available to keep production ticking over during the CNY holiday and thus would not be reducing services in the immediate post-CNY period.

“Instead, we will maintain our routine activity levels during the slow period following the holiday to address some of the most notable schedule reliability issues,” said the carrier.

Elsewhere, spot rates from Asia to North Europe were largely flat this week, according to the WCI and FBX, at $14,053 and $14,458 per 40ft respectively, although Xeneta’s XSI recorded a drop of 4% in its North Europe component to $14,525.

The decision by Maersk and other carriers to exclude small and mid-sized shippers from contract agreements has led to other lines increasing their short-term rates to the sector.

“They know we don’t have many other options and are taking advantage,” one UK-based forwarder told The Loadstar this week.

A number of forwarders and NVOCCs have contacted The Loadstar voicing their concerns and “disgust” at the carrier tactics.

According to Loadstar contacts, it appears a few lines are contacting forwarder customers directly, offering rates cheaper than they previously gave the forwarder, in order to secure their business and cut out the agent.

However, when things go wrong, and cargo gets rolled, shippers are left with no alternatives and are at the mercy of the next carrier rate increase or premium fee.

“Quite frankly, I’m disgusted at the underhand tactics from lines that we have worked with for 10 years or more,” said the CEO of an NVOCC.

Export rates from Asia remained at their highly elevated levels across most routes, with the Ningbo Containerized Freight Index (NCFI) weekly commentary recording an upward trend in nine out of the 21 routes covered, versus only slight decreases in the other 12, suggesting that any hope by shippers of a rate correction is still a long way off.

Even on secondary trades, such as the North Atlantic westbound, rates from North Europe to the US east coast show no signs of falling back to the levels of a year ago.

To put the spike in North Atlantic rates into context, in the same week of last year a ballpark spot rate from Liverpool to New York, stood at around $1,800 per 40ft – today’s spot average rate for the same box comes in at about $6,900.