News / Asean Seas Line expands down under with China-Australia service 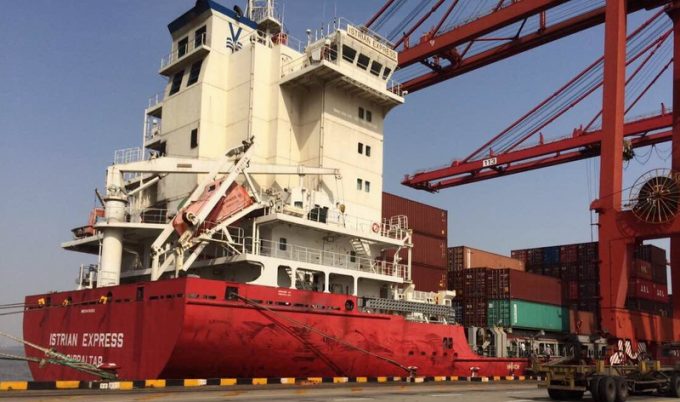 China-based intra-Asia carrier Asean Seas Line (ASL) continues to emulate its peers in expanding into mid-haul routes, with the introduction of an Australian service.

Demand for container shipments of consumer goods from China to Australia, particularly Brisbane and Melbourne is growing, and will increase significantly nearer Christmas. This is ASL’s first China-Australia service, and it will not cannibalise the company’s existing services.

Australian freight forwarder Whale Logistics stated that the spike in demand began in late 2020 and has created a massive imbalance, resulting in freight rates reaching in excess of $4,000/teu and liner operators requiring bookings to be made at least 14 days in advance.

While it is ASL’s first service connection to Australia, it is not the company’s first venture beyond its traditional East Asia and Southeast Asia markets.