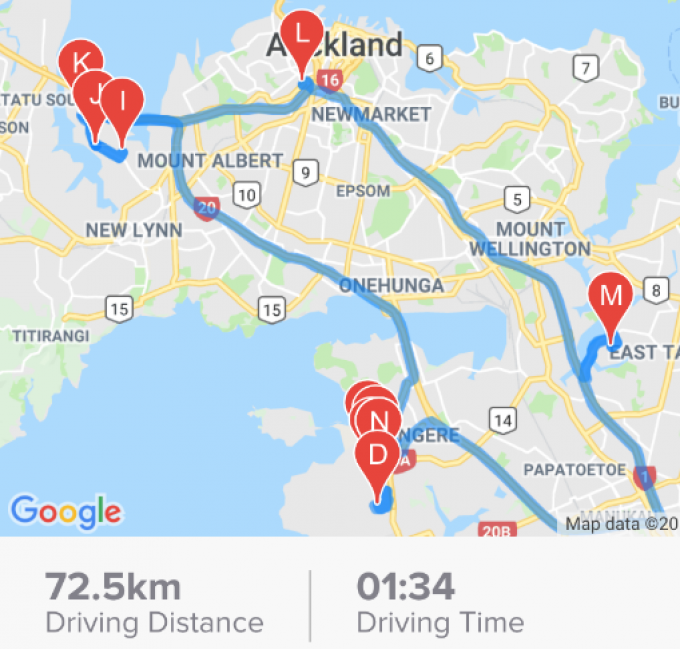 Artificial intelligence (AI) is again being hailed as the solution to under-utilisation in trucking, with the sector fast approaching a crunch point amid an ever-worsening driver shortage.

Managing director of TNX Logistics, Alex Hoffmann, told The Loadstar its cloud-based software could save customers anywhere from 7% to 12% in costs.

“Our system has been developed to solve the oft-cited problem of truck under-utilisation, which at this time of driver shortages is becoming a more pressing issue,” he said.

“Our solution covers capacity and routing management, and utilises AI to help logistics service providers figure out their daily planning.

“We describe it as a case of how you get the truck, what you put on the truck and what you then have the truck do.”

TNX provides software to both shippers and logistics operators and then pulls data from both sides and the wider industry to assess a customer’s volumes and available market capacity.

“One of the issues when it comes to subcontractors is that almost on a daily basis you are having to renegotiate pricing,” he said. “We conduct this renegotiation in the same way people would, but by tracking market availability we are able to do it far quicker.

“By having access to each customer’s history we can see what both sides of the negotiation have been prepared to pay in the past and with that can define the appropriate price point.”

Passing on the work of negotiating prices, though, is not about taking jobs away from humans, Mr Hoffmann stressed. He firmly believes that on a load-by-load basis, a dispatcher will likely be better qualified at negotiating rates, but when it comes to scaling this up, he has another view.

“We believe that in terms of scaling up, the computer is a better negotiator as it knows the market in general, and it also knows how each party typically behaves,” explained Mr Hoffman.

“It knows how long they spend considering offers, how they interact with it, and whether they will accept it – it can tell the track record of the carrier with very similar work.

“It’s not about negotiating one load well, but scaling it up to what the wider network is doing, and this is something technology is very good at.”

Mr Hoffmann claimed TNX was able to solve a competing problem to the current driver shortage, namely that of a shortage in dispatchers. Once hired it takes, on average, 12 months for a dispatcher to be trained to the level required, but, as with drivers, the industry is experiencing a dearth in applicants.

“Our system is not designed to replace people – but what I can say is the shortage of dispatchers is second only to that of drivers,” he added. “Furthermore, it can solve the resulting problems and free up the time of dispatchers – ridding them of the boring duties – and allowing them to focus on what machines can’t do.” 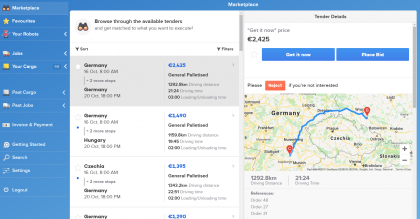