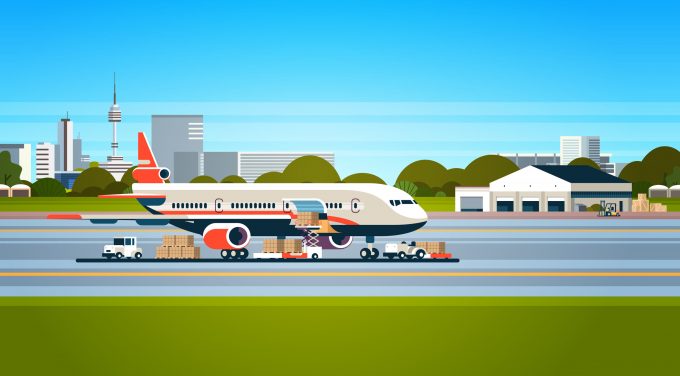 The beginning of October marked the start of more expensive air freight in the UK, as a series of handlers and airlines increased their charges, in some cases significantly.

Swissport, Dnata, DHL Aviation and Air Canada were among those to increase or introduce new charges yesterday.

Dnata, which used to offer 48-hour free storage at four regional UK airports, has cut that back to 24 hours, although its East Midlands facility will continue to allow free storage for two days.

“The UK probably has the most expensive handling fees in the world,” said one forwarder. “Most countries include the charges, but in the UK, and in China, they charge them out separately – but in China and Hong Kong the fees are much lower.

“We know handlers work hand-to-mouth, and they have very expensive overheads. Heathrow must be one of the most expensive places to rent a facility. But we don’t see service levels go up with higher fees – it’s still fairly shoddy.”

Despite forwarders having no contractual relationship with handlers, the fees are passed onto them via the airlines.

A note from SwissWorldCargo to forwarders, warning them of changes to Swissport’s fees, noted: “Some of these charges along with other handling charges will be included in our Winter 18 standard tariff which comes into effect on 28 October.”

The forwarder said: “We try to pass the charges on to customers, but it’s not always easy. It’s not just the airline fee. We have to take the cargo out under bond to our own ETSF [external temporary storage facility], and there is a cost to that.”

The Canadian Border Services Agency (CBSA) has begun to impose fines for inaccurate electronic house air waybill data, and the airline said it had had to pay out “a huge amount” in customs fines over the past six months.

“Extra manpower is now required to meticulously check the integrity of the data provided to avoid further fines,” said a source.

As a result, it has had to increase charges for entering documentation into its own reporting system from £11 to £14; raised its charge for inaccurate information that it must amend from £8 to £14; and it has added a new penalty fee of £120 for under-declared volume.

The source said forwarders “have the option of reporting direct to the CBSA, [but] very few go down this route as they would then be liable for the customs fines.”

The forwarder added that price rises were across the board, noting that “some airlines are now charging £5 or £10 for paper air waybills or booking over the phone”.

The handlers have not specified how much the charges are going up by, only publishing the new tariffs.

The forwarder said: “Price changes are always one way. In 30 years of doing this, charges have never decreased.

“Logistics is starting to be run by oligopolies, and is full of collusion, even though everyone denies it. Look at the shipping lines – when one increases its prices, they all do. It’s the same with TSOs [transit shed operators] and airlines. There aren’t that many of them, so they can continue to raise prices.”