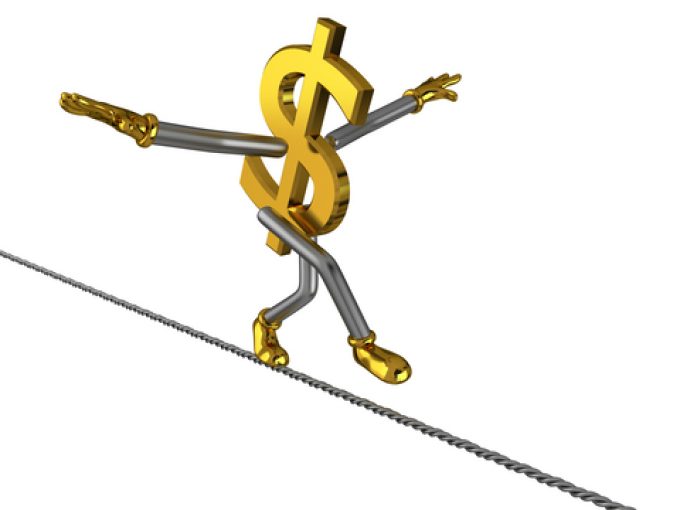 Two standard-setting airlines have already set out their BSA rates ex-Asia, according to one source.

Cathay Pacific and Lufthansa Cargo have set tariffs ex-Hong Kong to the US at about $6.50 all-in to the west coast, with an extra 0.50/kg to the Midwest – although one forwarder told The Loadstar shortly after publication that Cathay had revised its offer downwards, to about $5.60.

“These prices are for dense pallets and with a fixed/floating rate of 50:50 per 100T allocation,” added the source. “Floating rate range is capped at +/- $2/kg.”

Most BSA rates from the Chinese mainland are expected to be published after the Chinese New Year holiday later this month.

“Most carriers use CX/LH as a benchmark and will put out their proposals in the coming weeks,” said the source.

The source said that spot rates on the transpacific out of China were “close to $7/kg”, a figure which chimes with the TAC Index’s current price for China to the US of $6.96.

However, a forwarder based in Hong Kong said he was seeing much lower rates.

“OMG, air cargo rates, in particular across the Pacific. It seems $3-ish a kg is the norm from South China to LAX. I think it’s because of very poor demand.”

Hong Kong has not shown any signs of an upturn, but forwarders expect that if there is any pre-CNY peak, it will begin to show this week, although it is likely to be muted as passenger capacity increases and ocean rates continue to fall.

And forwarders across the board say demand remains weak. One Singapore-based forwarder told The Loadstar: “Demand is still subdued and expected to remain so for January and February. We may see a slight increase in demand after the CNY, hopefully, but this really depends on the economy of the western market – Europe and North America.

“Capacity is wide open for almost all Asia origins, as airlines are seeing a return of passenger traffic which helps to maintain their frequency of flights.

“For major export countries in Asia, particularly China, Vietnam and India, we have seen rate levels for westbound to Europe drop even below pre-covid levels.

“As airfreight rates are demand-driven, particularly from major manufacturing countries, what happens after CNY will be interesting, if rate levels go up again.”

Another forwarder said Korea and Japan were seeing better demand to the US.

“The normal trend was that the EU follows, but I’m not sure this time,with the slowdown and mild recession.”

From Asia to Europe, Freightos said yesterday, rates were some 40% lower than a year ago, at about $4.43/kg, adding: “Carriers are hoping that if key economies can avoid serious recessions, demand will recover to more typical levels, and seasonality will return at some point in 2023 as inventories normalise.”

Airlines have certainly normalised capacity: Cathay Pacific said this morning it was doubling its flights to the Chinese mainland. According to Xeneta’s Clive, capacity in December recovered to 93% of the 2019 level, but the dynamic load factor was 7 percentage points lower, year on year, and the 8% drop in volumes was the tenth consecutive fall. However, while capacity might be back, rates on most routes are still not yet at pre-Covid levels.

“If, in January 2020, you had asked airline executives if they’d like to see airfreight rates across the Atlantic, or from Asia Pacific, 75% higher, we would have heard a unanimous ‘yes’. The difference now is that there’s less pressure if you’re a shipper, even though you’re still paying more. In terms of the long-term sustainability of the air cargo supply chain, this will help.”

According to analyst Frederic Horst, more capacity may not affect rates.

Writing about the transatlantic trades today for Trade Data Service, he notes: “As of the middle of 2022, the freighter share of traffic was also close to pre-pandemic levels, with freighters (including express carriers) accounting for about 40% of traffic on westbound and about 50% of eastbound traffic. Despite this normalisation of capacity, non-inflation-adjusted air cargo rates at the end of 2022 were still at 2.5 times December 2019 levels.

“Given that the belly freighter split has reached equilibrium, it is unlikely that additional passenger capacity will dilute yields further.”