News / Air freight rates: 'a small imbalance of supply and demand can have a large impact' 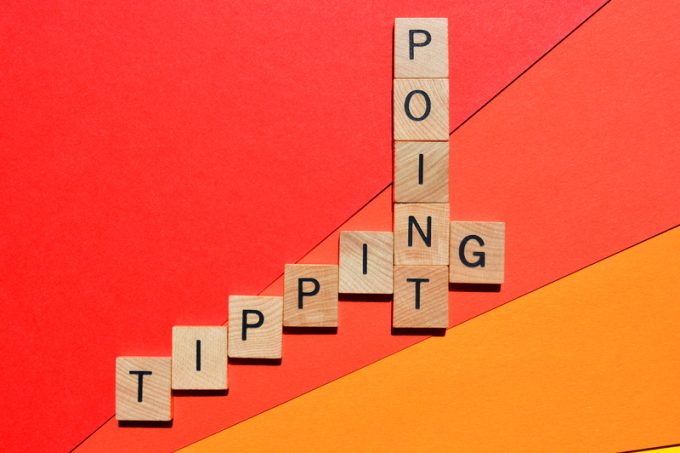 Shippers planning to use air freight should take the time to study load factors (LF), which reveal a tipping point for rate changes.

Research from Clive Data Services, which uniquely calculates dynamic load factors based on volume and weight, shows that when aircraft utilisation rises to around 80%, rates jump, while they drop a similar amount when load factors fall below that.

“There is a tipping point at around 80%, which creates a different dynamic and changes the negotiation. It’s the point at which the market can shift from a buyers’ to a sellers’ market, or vice versa if utilisation is falling,” Clive MD Niall van de Wouw told an IAG Cargo webinar last week.

“It is very relevant to look at how full flights are, the change has a non-linear impact on rates. Of course rates go up when flights are fuller, but the 80% mark is a good indicator for spotting a change in the market, as it has an acute impact on spot rates.” 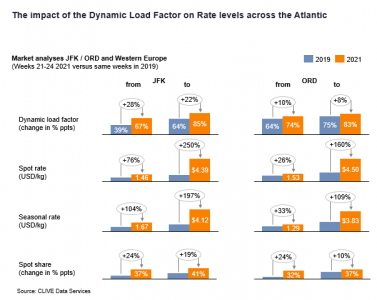 And Mr van de Wouw cited a market to watch currently: on lanes westbound from Europe to North America, load factors have fallen in recent weeks from 87% to 85% to 82%, and are now at 81%.

“Shippers find this very interesting,” he said. “If you have tradelanes which are hovering around the tipping point, it could determine whether you want a long or short contract. It changes the rules of the game, and it changes the conversation between airlines, forwarders and shippers.

“A small imbalance on supply and demand can have a large impact.”