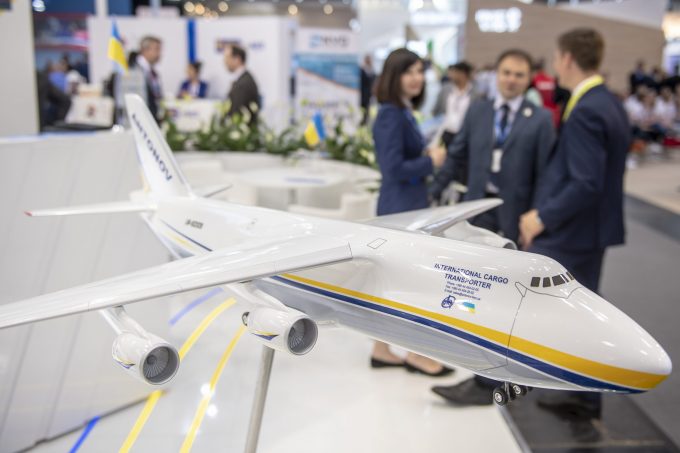 Brokers have suggested that strong air cargo charter demand is set to continue through 2022 as businesses ramp up production again and the most severe of the pandemic restrictions have now been lifted.

“Over the past two years, the air charter cargo market has seen a rejuvenation,” said Glenn Hogben, CEO at The Air Charter Association (ACA).

However, he noted that Covid had continued to impact the logistics industry, with major outbreaks in China, and its continuing zero tolerance policy, seeing large areas of the country return to lockdown.

He said this had disrupted supply chains and deliveries to ports and airports and added: “There are also significant backlogs, which are greater than the marine and aviation cargo industries can quickly dissipate.

“These factors combined have created ongoing high demand for capacity likely to last well past the end of 2022.”

Compounding this, there are various limitations on aircraft availability, with the Ukraine/Russia conflict removing a large number from the market, as well as increasing demand as a result of urgent humanitarian supply deliveries.

There is also an impending reduction in market capacity: the EASA approvals for ‘preighters’ (passenger aircraft with seats removed operating as freighters), granted on a short-term basis during the height of the pandemic, end next month, which will remove these aircraft from the European market.

And ACA members say they are seeing limited capacity, which Mr Hogben says has increased costs and created delays in securing space for shipments.

He added: “One key area that is, in part, responsible for the growth in demand in air cargo charters is the supply chain issues that have impacted marine shipping throughout the pandemic. Reliability continues to be a challenge for the sector, with delivery delays doubling during the pandemic.”

Mr Hogben explained that this had increased costs significantly for shippers using ocean and, consequently, made air cargo charter costs more competitive, as well as highlighting the significant speed and flexibility advantages.

“One of the big risks is that rising fuel prices, longer routings and demand outstripping capacity will increase air cargo prices too much, and higher costs will start to cause a reduction in demand,” he said.

The war in Ukraine has further impacted the sector and led to increased capacity constraints. The impact on global cargo from the Russian invasion should have been relatively low, as Russia only accounted for 0.6% of global cargo carried by air last year, according to data from the ACA. However, as Mr Hogben noted, it’s had a significant impact on available capacity and several sources suggest there was a fall of more than 20% in capacity from Asia to Europe in the first week of the conflict.

Alongside the lost physical aircraft capacity, flight distances and times, fuel burn and costs have all risen as airlines reroute flights to avoid Russian air space, particularly between Asia and Europe. The average flight times on six key trade routes from Asia to North Europe increased by 3.4% within days of Russia’s invasion and, for some operators, the longer routes extended flights by three to four hours. 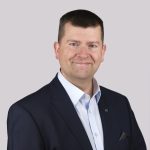 Furthermore, for outsize cargo, he said, the destruction of Antonov’s AN225 Mriya, the largest cargo aircraft in the world and capable of carrying 250 tonnes, was a major loss.

“Antonov Airlines was significantly disrupted in the initial period of the war, as its home base was the scene of heavy fighting. Fortunately, it has now established a new base of operations at Leipzig Airport, enabling the return of some of its fleet to the market.”

While recent figures suggest that air cargo demand is now waning and capacity is on the rise again, many forwarders and shippers have already booked charters through the year, ensuring healthy returns for the sector.

To hear more about challenges in air cargo logistics, listen to this clip from the latest Loadstar Podcast of Erion Hormoviti, executive director air freight product at Ascent.