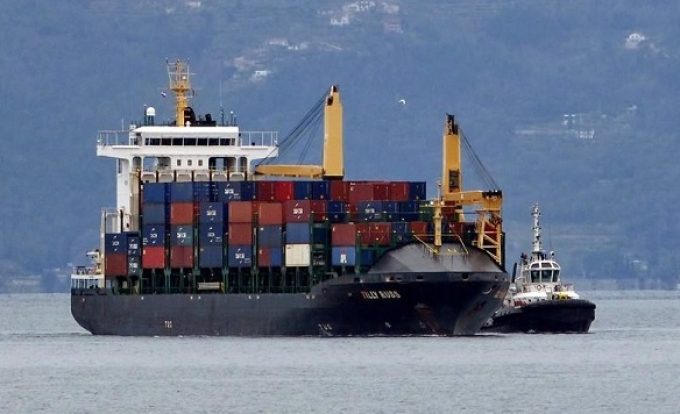 Agreements between companies which prevent, restrict or distort competition in the African common market are banned. The commission said it was assessing the extent to which price announcements “are compatible with regulations”.

The commission has invited all interested stakeholders to submit responses by 30 April.

The decision follows a slew of authorities investigating shipping line practices over the past two years. Carriers last year made an estimated profit of some $200bn and their behaviour is being investigated by the US FMC and Department of Justice, the ‘Five Eyes’ group of English-speaking countries and South Korea, while forwarder associations, such as Clecat, have called on the European Commission to investigate too.

Anyone with comments on Comesa’s initiative is requested to contact Stellah Onyancha, manager, enforcement and exemptions.