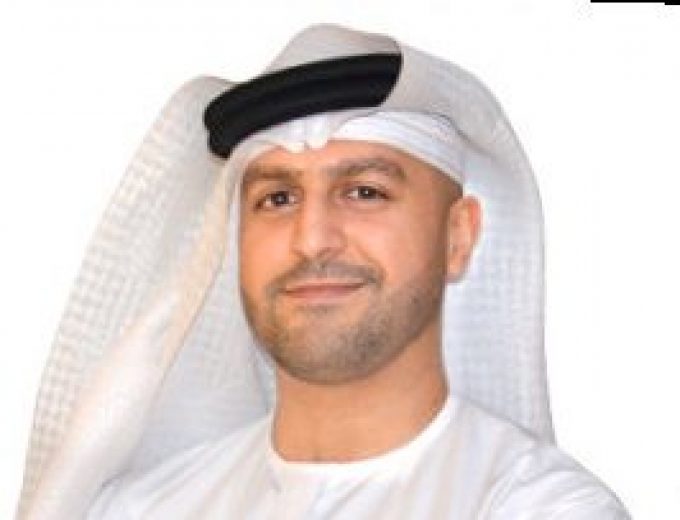 Etihad Cargo has enjoyed three successive months of more than $100m in revenue, but Abdulla Mohamed Shadid, MD cargo and logistics, is to step down in November, according to a source at the airline.

In a note to staff seen by The Loadstar, Mr Shadid said that the cargo arm was expecting another $100m+ month in July.  May, when revenues hit $114m, was a record for the carrier.

Etihad has been undergoing a “deep restructuring”, he said, “the benefits of which will be felt for years to come as we embark on the new five-year plan. Not even a global pandemic could get in the way of this remarkable transformation.”

He said the restructuring was now all but complete, and added: “I thought long and hard about how much more I can contribute to this magnificent team and to the business, and I’ve therefore decided the time has come for me to hand the keys over to someone else to take this business forward, and for me to take up a new challenge within Abu Dhabi later this year, but outside Etihad Aviation Group.”

Mr Shadid has been in the role for less than three years, following the departure of David Kerr. He told media last year Etihad had been “too global and too ambitious”, and should instead have developed key areas such as technology.

He said it was more important to choose tradelanes in which the carrier could be competitive, rather than having a global network

Under his tenure, the airline ditched its A330F fleet to focus on 777 freighters operating between Europe and Asia. Less capacity allowed the carrier to focus on the best revenue routes and fine-tune its network.

In his note to staff, he said: “A lot has changed and those who knew Etihad Cargo [previously] will acknowledge without any doubt that it is a total different business today, digitally and operationally, but also in terms of freighter fleet, hub infrastructure, network, products, an Etihad-led global sales distribution model vs a heavily outdated GSSA model… it’s all new and revamped.”

He added that the reason the changes had been possible was “the people”.

He officially leaves the carrier at the end of November, but will take “a couple of months off before I jump into my next challenge,” he wrote. “Hopefully we can set another performance record in August.”

A decision on his successor will be made by the chief commercial officer “fairly soon”.

Etihad has been approached for comment, but had not responded before publication.