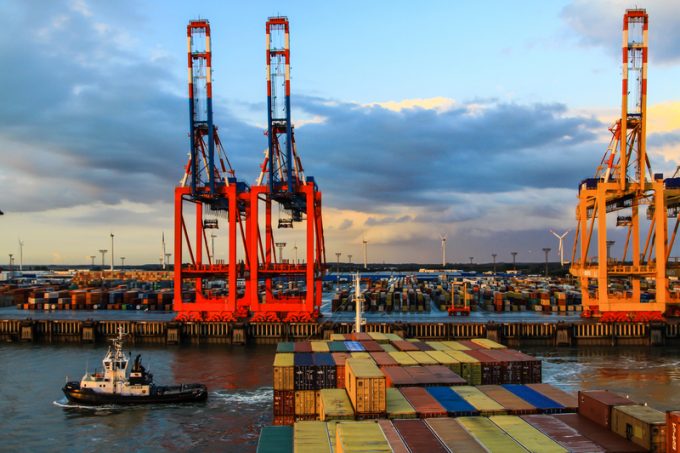 According to the report, a number of consortia operating in trades to and from Europe exceed the 30% market share threshold stipulated in the BER.

The BER is set to expire in April 2020 and the EC is evaluating whether to extend it for a further five years.

Yesterday, the WSC said: “The commission should disregard the report – in its entirety – for the purpose of the evaluation.” It claimed it “has not been endorsed by the ITF but merely reflects the subjective views of a single individual, Mr Olaf Merk”.

Mr Merk is administrator of ports and shipping at ITF, which is part of the OECD, and leads the organisation’s work on the ports and shipping industry. He is the author of a large number of reports covering an array of subjects and is regular speaker at many of the industry’s leading conferences and events.

The WSC further claims the ITF report contains flaws in several areas, including: the data on which it based its conclusions, which it terms “impossible to understand, let alone verify”; that it misunderstands performance indicators and disputes its analysis of liner connectivity; and that its look at shipper satisfaction with liner services is also flawed – that segment of the ITF report is based on shippers surveys carried out by the European Shippers Council and maritime consultant Drewry.

“The customers were apparently never asked the most important questions of all: would their satisfaction be higher if the BER were not renewed or if there were no consortia?” the WSC said.

It added: “The report is riddled with fundamental flaws and, in any event, it has not been formally submitted to the commission. WSC submits that the report should be disregarded in its entirety for the purpose of the evaluation.

“Should the commission disagree, then WSC submits that the report should be given no more credence by the commission than any of the other contributions received from private citizens, and certainly no more than its manifest flaws allow.”

DB Schenker is different from the others. It has some serious chutzpah – most recently ...

SEEKING ALPHA reports: The House antitrust subcommittee has released its report on Big Tech after a ...