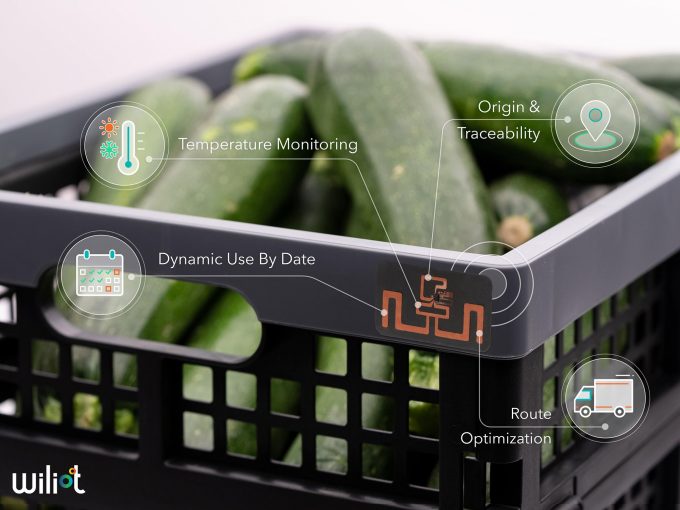 Wiliot has launched an IoT ‘starter kit’, a small box with an IoT-enabled coffee cup, to demonstrate the versatility of its stamp-sized IoT Pixel computers.

The company, with financial backing from Amazon and Japanese tech investment giant Softbank, previously only sold to a select number of large retailers, but with this ‘open release’, Wiliot intends to access the wider market.

Tony Small, chief business officer, claimed the move was “a milestone in democratising the Internet of Things”.

He added: “[Our] vision – now a reality – is to transform the internet of expensive things to the internet of everyday things, by adding intelligence and connectivity to everything from packaging to containers and clothing – for just pennies.”

IoT Pixels can sense a range of physical and environment data, such as temperature, fill level, motion, location changes, humidity and proximity, claims Wiliot, making its starter kit coffee cup “an ideal showpiece” for the technology.

Information is scanned using a bluetooth ‘bridge’ device and the information is uploaded to the Wiliot Cloud via local internet nodes, including smartphones or other IoT-enabled pathways such as ship satcoms equipment.

In certain areas of logistics, IoT telematics has in use for some time, with IoT-enabled or ‘smart-’ reefer containers able to keep track of temperature, whereabouts and other parameters, and relay this information in real time.

The technology is spreading to other freight sectors, and the risk of theft or damage is minimised with much smaller IoT-enabled hardware, and it opens the possibility for individual crates, rather than entire boxes, to communicate telematic information to shippers. 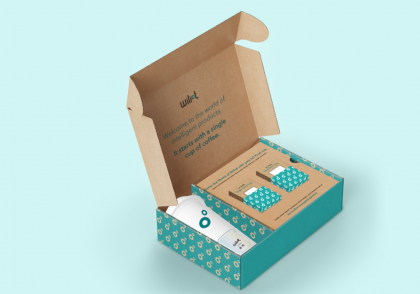