News / 'We're all in it together' and air cargo can make it through crises, says dnata 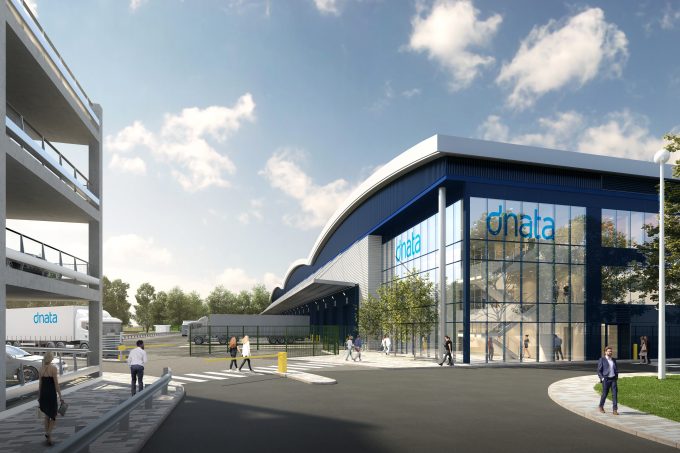 The pandemic downturn came at a particularly bad time for handler dnata, which was in the process of constructing new facilities when passenger traffic suddenly plummeted.

In response, the company consolidated its diminished cargo volumes at fewer facilities and quickly adapted to the new reality of cargo-in-cabin (CIC), a new freight transfer mode invented more or less on the spot, to amortise otherwise unusable passenger planes.

Though many had expected CIC to be peculiar to the pandemic, the world’s purpose-built cargo freighter fleet has been severely diminished by groundings in Russia and overflight bans, with some tradelanes now seeing up to 20% less capacity. As a result, airlines are likely to need additional capacity from wherever they can get it, dnata says.

EVP Steve Allen said: “Due to shortage on the shipping side, we are likely to see demand rise over 100% on 2019 levels. The pandemic hasn’t finished in China, and the Chinese buying of CIC capacity is going to continue.

“And the second thing is the shortfall caused by the embargo on Russian freighters.”

Safety standards and procedures for loading CICs – proper lashing to prevent inflight damage – have had to be invented on the fly. It also requires more workers  and even dnata’s senior staff have been getting involved.

“It is very labour-intensive,” said dnata MD Alex Doisneau. “Each box has to be handled three times after it arrives in the back of a truck. The turnaround is also longer because this loading process can add several hours.”

The more labour-intensive process of loading cargo into passenger cabins, into seats and overhead lockers, means CIC creates difficulties for ground handlers such as dnata. This is compounded by the fact that dnata shed 500 UK workers during the pandemic – but it is now looking to hire them back.

“We are definitely rehiring. But we are running 12-hour shifts,” said Ms Doisneau. “We used to use a little bit of agency labour, but [that] has disappeared. We operate 24/7 and some have decided they don’t want to work in an environment that is 24/7.”

Labour costs, Mr Allen noted, had increased by about 5% across the board, which has “eaten the margin” and created knock-on costs for airlines. This comes as the carriers are already having to adapt to other major challenges including rising fuel costs and the need to re-route to avoid flying over Russia or Ukraine.

“It’s what they used to do in the 80s and 90s when airlines rerouted via Anchorage,” said Mohammed Akhlaq, dnata CCO. “But if you start adding a stop in the middle, you start using up more crew… a lot of airlines are struggling to bring back crew and get them retrained. So, it’s not just five hours – it’s going to have a knock-on effect that is disproportionate for airlines.”

Mr Allen added: “The biggest challenges are attracting staff and the remaining volatility in the whole business. It gives us very uncertain demand.”

But, he added, dnata is adamant that it will invest its way out of the slump.

“Adoption of technology, adaptability and multitasking staff, I think has happened out of necessity, but people have found it quite good, and even fun to do. It’s given us flexibility in our workforce.

“And our level of interaction with our customers has massively improved – because we’re all in it together.”