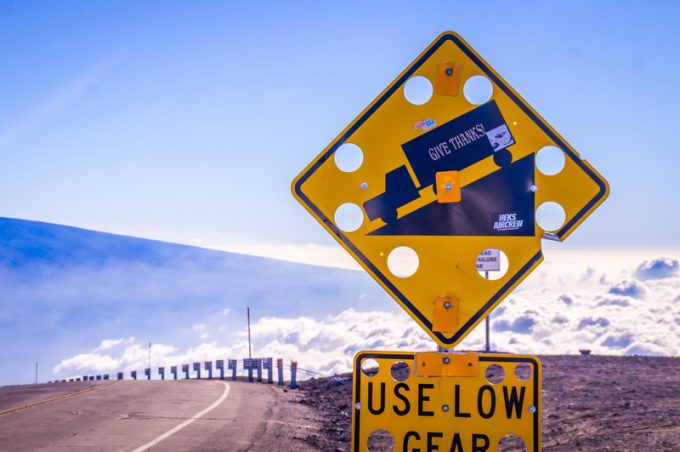 The US trucking market has claimed two casualties inside 24 hours.

On Tuesday, HVH Transportation, a mid-sized firm with 344 tractor units and 324 drivers on its payroll, abruptly ceased operations.

The Denver-based firm, founded in the 1950s, had operated in all states west of the Appalachian mountains except in the deep south.

And yesterday brought news that Georgia-based Ready Trucking, which has 108 power units and 91 drivers, was shutting down.

Their demise brings the tally of mid-sized and large US trucking firms that have gone out of business this year to ten.

Among the casualties is LME, which had employed 424 drivers, and announced on July 12 it was no longer accepting loads. Falcon Transport, which had 585 drivers, ceased operations in April.

In February New England Motorfreight shut down operations and filed for bankruptcy. With more than 1,300 drivers and $402m revenue in 2017, it was the 19th largest LTL in the US at the time.

US truckers are navigating tough conditions. According to FreightWaves, the average dry-van truckload carrier has teetered on the brink of losing money every month this year – a far cry from 2018, when demand was robust and tight capacity kept pushing rates upwards.

This year, the pricing environment has been more challenging. Spot market rates slumped 18% in June, while the For-Hire Truck Tonnage Index published by the American Trucking Association (ATA) was down 1.2%.

The index climbed 6.6% in July, continuing a pattern of wild gyrations. The ATA has described tonnage development this year as a rollercoaster ride characterised by wild monthly swings.

Faced with rising costs, truckers have struggled to cope with the downturn in rates. While some observers have blamed the loss of a contract with Caterpillar or the electronic logging device mandate, with its impact on flexibility, for HVH’s woes, there is a broad consensus that high costs have been the primary source of the sector’s problems this year.

But the biggest factor has been the driver shortage, which has led to high double-digit turnover rates, large hiring bonuses and steep increases in driver compensation.

The owners of HVH Transportation are less upbeat. HCI Equity Partners, a PE firm that acquired the trucking company in 2012, sold its investment in trucking firm Road Runner earlier in the year.

For shippers, the demise of these hauliers may cause some inconvenience, but it should not have a major impact, reckons Albert Saphir, president of logistics consultancy ABS Consulting.

“The recent LTL carriers that closed had a small regional impact, although most shippers knew they were not doing well. The volumes were quickly picked up by some of the other, stronger LTL carriers in the market,” he said.

“On the TL side, I don’t think anyone is much worried about these failures, unless a shipper exclusively used them. There are over 200,000 TL carriers in the US, so there are plenty of carriers and capacity to chose from.”