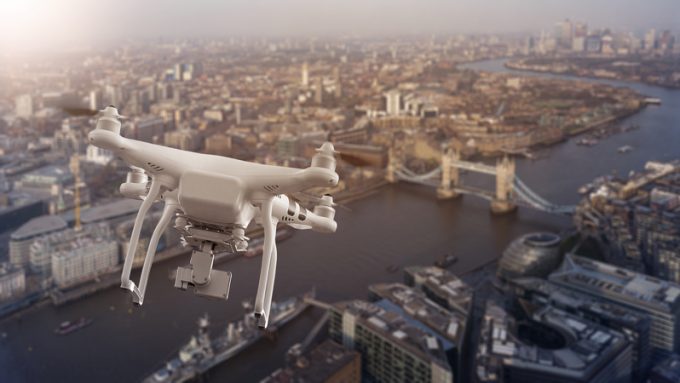 The UK government is considering a tax on last-mile consumer deliveries as it seeks to tackle the rising traffic congestion caused by the e-commerce retail boom.

A position paper by the Department for Transport’s scientific advisory committee (SAC) this month considers a range of methods and technologies that could improve the efficacy of last-mile deliveries, and a mandatory delivery charge is an option.

“A mandatory charge, similar to that implemented to discourage plastic carrier bag use, could be applied to all consumer deliveries and returns to encourage consumers to recognise their true business, societal and environmental cost, and hence encourage more sustainable behaviour,” it says.

It says it will need to consult both industry and consumers, but argues that some form of set delivery charge could lead to a reduction in consumer tendency to over-order online, especially given the reliance on free returns policies.

“Explicitly passing the true cost of delivery and return to the customer could reduce unnecessary over-ordering,” says the report. “However, if this is done unilaterally it is likely to negatively impact the competitiveness of the business.”

However, the paper also considers the feasibility of a range of technological developments that could improve last-mile efficiency – including drones, cargo bikes, electric vehicles and 3D printing.

Drones are largely ruled out, due to potential security issues and potential congestion and “currently are unable to be deployed due to regulation restricting their use to ‘line of sight’ of the operator, although work is underway to explore potential solutions such as collision avoidance systems”. But it does suggest drones might work in rural areas.

Cargo bikes were ruled out for rural areas, due to the longer distances involved. However, it does suggest progress could be made with the greater deployment of electric trucks or other zero-emissions vehicles.

“In the future, electric or fuel-cell powered [light vans] could be used in cities, towns and, to some extent, larger rural areas if refuelling is available. However, there are still very few ultra-low-emission vans on the market and hydrogen refuelling stations are currently very scarce.

“Delivery hubs could, in the future, have hydrogen refuelling stations installed to address this,” it suggests.