Transparency18: a barrage of new hi-tech remedies for transport headaches 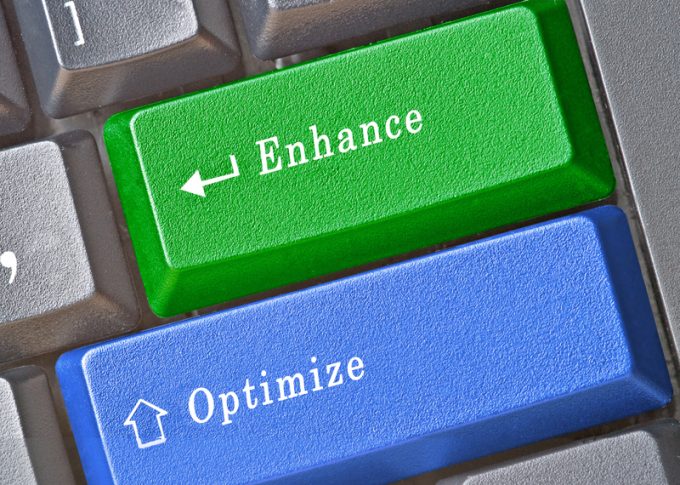 Last week, The Loadstar visited the inaugural Transparency18 conference in Atlanta, which premiered a novel event format, allowing some 35 tech companies and start-ups to individually demonstrate their products to delegates in strict seven-minute slots.

The result for the audience was a crash course/barrage of new apps, blockchain-based solutions and, in some cases, new technology altogether – some surprisingly similar, while others appeared wildly original.

Here, in no particular order, are our top five picks:

The Photo Equipment Interchange Receipt was founded by Tom Burke, who previously owned a trucking company that hauled containers that served US ports. His major gripe with the business was the way physical damage to containers was invariably blamed on, and charged to, his firm.

“We would deliver a container to a port for a shipping line to pick up and if there was any damage to the box, we would not only be blamed, but be liable to pay the repair costs.

“The shipping line would trace the route of the container back through the supply chain and place the blame on whichever company wasn’t able to prove that it didn’t cause the damage. Seldom did we have that proof, and anyway the carriers had such power over us in terms of haulage contracts that, for the average $2,000 that I had to pay, it was better to soak up those costs – but it felt desperately unfair,” he told The Loadstar.

His response was to develop PEIR – one of those ideas so obvious you wonder why no one has thought of it before: an app for truckers, whereby they take pictures of the container they are transporting with their smartphone. The app then appends those pictures to a blockchain ledger, lending irrefutable proof of the condition of the container at the time.

A ridiculously simple solution to the seemingly age-old problem of securing drop lockers that focused on the development of smart padlocks.

An internet-enabled padlock fitted with a barcode scanner allows last-mile delivery drivers to deliver e-commerce goods to consumers’ homes when there is no one in. The delivery driver pushes a button on the padlock which activates the barcode scanner, which reads the barcode on the package and, as long as that matches up with the homeowner’s records, the padlock will open and the driver can leave the goods in the consignee’s locker.

BoxLock Enterprise, which includes former Agility Asia-Pacific chief executive and long-time DHL senior manager Hans Hickler on its board, is targeting sales from two areas: a basic pack for homeowners, costing $119 and set to go on sale in the next few weeks; and a BoxLock Premium version for businesses.

This is perhaps the nearest the road freight industry has come to answering the question of unenforceable contracts – an issue that has dogged the container shipping industry and resulted in large numbers of no-shows and cargo rollovers and led to the widely-lauded creation of the New York Shipping Exchange.

The Logistics Exchange platform additionally contains a suite of automated analytics features that “allow members to quickly identify the best fits in their portfolios”.

Its blockchain-based credentials – which it has termed Blockcerts – have several key features, “including that they can be issued to any public or private blockchain and are globally interoperable because they require no proprietary software to view or verify”.

“The need for translatable, interoperable and easily verifiable digital credentials could not be more pressing for economic growth and development. Blockchain has arisen as an infrastructure that helps meet this need.”

Last month the company closed a $3m seed round of investment for its next phase of development.

The hi-tech arm of CH Robinson showed off the supply chain solution it has developed for Microsoft, a major client. The Navisphere Vision platform is the sort of supply chain dashboard new-age digital forwarders have presented to clients as a standard part of their offering, and established incumbents have been racing to develop.

TMC shows that, the given the right software tools, a global 3PL should be able to develop a well-designed global supply chain visibility platform that allows their shippers – in this case Microsoft, which in 2016 awarded TMC with the contract to become its global logistics management provider – to monitor the real-time position, routes and estimated time of arrival of every aircraft, ship and truck carrying a Microsoft product.

It is noteable not so much because the technology deployed by TMC is revolutionary – this writer has similar functionality in dashboards developed by software-focused forwarders such as Flexport for the past two years – but that it has been developed by a legacy freight forwarder and deployed to one of the industry’s most demanding shippers.

Against the odds: The pandemic party is now officially over

Shooting stars: we’ve been here before, but the clock is ticking (ever faster) now.