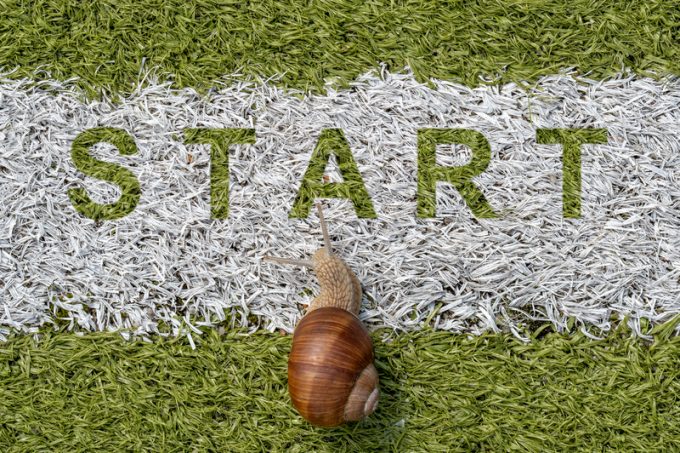 The air cargo industry is dividing fast: into laggards and leaders.

There are airlines genuinely working to combat climate change and reduce emissions; then there are those hoping a hastily written ESG report will do, not much more action needed.

The Loadstar routinely asks airlines how they are cutting emissions.

Routinely the answer comes back: “We’ve invested in a new fleet. We are looking at getting electric vehicles on the ground.”

These actions, while beneficial, fail to address the elephant in the room: cutting emissions from jet fuel.

And when you ask how airlines are planning to source and pay for sustainable aviation fuel (SAF), a first step in what will be a long process, the answer is often: “You just don’t understand the complexity.

One aircraft operator even said: “We are really a leasing company, fuel isn’t our problem.”

These are the laggards.

It clearly isn’t “too complex” when some airlines are making real strides; and not just for marketing. This week, for example, market leader (along with AF-KLM Cargo) on sustainability Lufthansa Cargo with partner DB Schenker said it was extending its weekly CO2-free freighter flights between Frankfurt and Shanghai until March, with Nokia now also signing up to the initiative.

It’s the world’s only freighter flight 100%-covered by SAF, produced from renewable waste, such as used cooking oils.

So far, during the summer flight schedule, the operation has seen net reduction of 20,250 tons of greenhouse gases, and another 14,175 tons are expected to be cut by the end of March.

This is no marketing exercise; this is a tangible reduction of CO2 emissions, with the added benefit of helping SAF producers scale up.

Dorothea von Boxberg, head of Lufthansa Cargo, stated her aims at the recent World Cargo Symposium in Dublin: “The airline industry is known to be a polluter, but we can do it differently.

She made no mention of any “complexities”, cited by the laggards, and acknowledged that not all customers cared – but that didn’t matter, she said. “Some shippers are interested, some are not.”

And of the increasingly used argument that only some airports support SAF, ‘so there’s no point in trying’, she said: “The environment doesn’t care where you take emissions from, the effort is important.

“It’s really important that we start this now. We need to get into these discussions.”

Lufthansa Cargo has also already covered its aircraft in a “sharkskin-like” material to reduce emissions, and has introduced lightweight loading equipment and flight optimisation. It’s doing what it can.

But the majority of airline ESG reports make very little mention of tangible action points, have few – if any – concrete targets and say little about monitoring. Perhaps the worst thing is that many of these uninformative reports are pushed out by airlines which like to call themselves “leading” – but are anything but, in this arena.

IATA has increased its targets, aiming at net zero for its members by 2050, a push, said director general Willie Walsh, driven by the cargo parts of the business – perhaps because passenger carriers have no long-haul modal competition. No airline has an incentive to do much more than its fuel-guzzling peers do.

But air cargo does have competition. Shippers are beginning to look to sea freight or rail in a bid to cut emissions. There is an existential threat to air cargo that is less pressing in passenger operations (which, to be fair, are also dealing with other existential issues right now).

Sustainability is not going away, however, and all airlines need to start on their programme for cutting emissions. As Steven Polmans, head of Tiaca, noted: “Sustainability is not a trend – 90% of global institutional investors will revise their investments if companies don’t consider ESG criteria in their business model.”

Well, the laggards have been asking for incentives. That’s one incentive that isn’t ‘too complex’ to understand.

Another would be the threat to revenues when customers vote with their feet – or, worse still, the threats caused by the actual impacts of climate change.

Laggards, catch up. Time is running out.