News / Surge in sea-air traffic to avoid congestion may lead to... more congestion 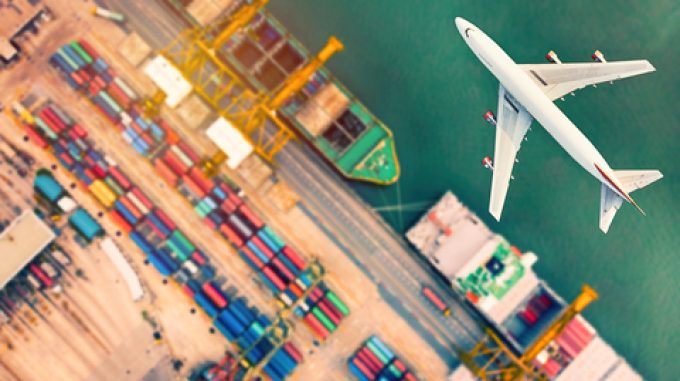 Pinch points in supply chains have led to a surge in sea-air movements – but with the Chinese October holiday and Covid still looming, there is mounting concern that the spike will bring further congestion.

One forwarder said that, with the traditional holiday peak approaching, the impact of congestion in Bangladesh and Shanghai had been more acutely felt, leading to “urgent” efforts to source alternative modes and routes to market.

“What we are doing, and what we are seeing is sea-air taking off massively,” the forwarder told The Loadstar.

“In our case, this means moving goods from Bangladesh by feeder vessel, avoiding the congestion at Chittagong, into Colombo and from there either flying it to its destination or using trucks from India.”

A spokesperson for Flexport told The Loadstar the congestion was not unique to Bangladesh and China, adding: “It’s everywhere at the moment.”

As a result, Flexport has also diversified its offering and is seeing an uptick in the number of sea-air movements, the bulk of these moving through Dubai for onward flights to the EU.

“Our offering moves well, because LCL is consolidated and has a higher priority for loading onto ocean carriers, and for unloading and transhipping at Dubai,” said the spokesperson.

“In this case it’s an inbetween option, a diversification; there is less risk, you’re not relying on just one mode. It also means customers can achieve cost savings, given that air freight rates are sky-rocketing, and savings on lead times compared with typical ocean times.”

But with the rise in sea-air and the general supply chain disruption, the forwarder warned that “new pinch-points” were looming in the run-up to China’s Golden Week holiday.

Singapore recorded its worst daily tally of new Covid cases in more than a year on Tuesday, at 837 for a population with an 81% vaccine rate, leading to reports that the government was to pause reopening plans and reimpose some restrictions.

“Strangely, from what we’re hearing, though, the Singapore government isn’t too concerned, because of the vaccine rate,” said the forwarder. “But that being said, space out of Singapore is also heavily congested and we are struggling to secure bookings at reasonable rate. And yesterday, we were told of further outbreaks in Fujian, which won’t help things.

“In two to three weeks you are going to see a real crunch, because of the volumes going in and the Covid effect with case numbers rising. Air freight is slammed.”

And Flexport sees a clear risk of congestion spreading, noting cargo backlogs already building across “various airports” in the Middle East, and that smaller ocean ports particularly susceptible to being overwhelmed.

Furthermore, Flexport warned, reimposition of local lockdowns could result in the loss of any benefit brought about by the diversification offered by sea-air shipments.

The spokesperson said: “Covid is still looming in the background as a huge risk in countries that would tranship. An outbreak could spark even bigger disruption to supply chains and add to the ‘perfect storm’.”