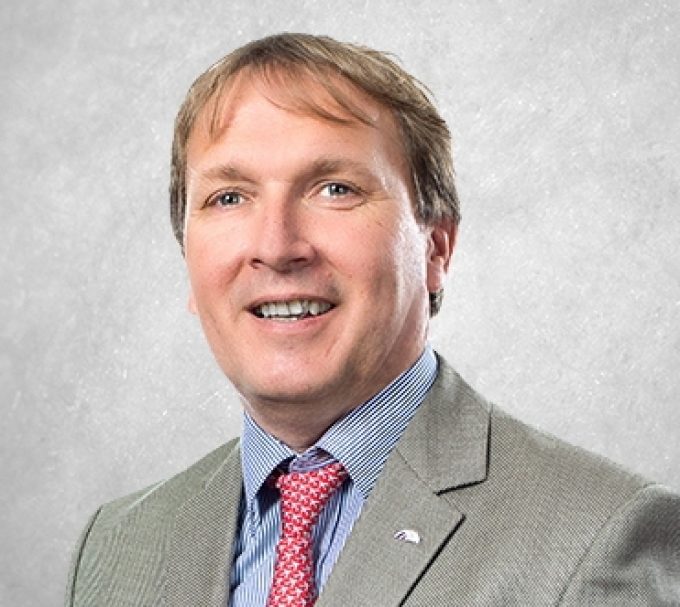 The well-respected Robert van de Weg has become the latest in a growing line of non-Russians to suddenly leave the Volga-Dnepr Group.

Mr van de Weg, said by colleagues and rivals to be one of the best commercial operators in the industry, was promoted as recently as October to become the group’s senior vice president of sales & marketing, after filling the same role for subsidiary AirBridgeCargo.

His sudden departure follows that of Denis Ilyin, another top level air freight manager, who quit AirBridgeCargo in August after three years.

There is an ever-lengthening list of western names who have quit the carrier, including Wolfgang Meier, who left in May last year.

“All the good people who go in only last for about two years,” said one insider. “It seems if westerners don’t toe the line and be compliant, they can’t stay.

“It’s a shame – Robert has a depth of knowledge which is unparalleled in the industry.”

Mr Isaykin appears to have taken over the CEO’s role as no replacement for Mr Ilyin was announced, and a source suggested that he now might also fill the commercial role, possibly until a Russian candidate is found.

Volga-Dnepr said in a statement: “Robert van de Weg has decided to resign [but] will continue to co-operate with the Group on a strategic level.

“Since joining us in early 2014, Robert’s expertise has enabled the Group to progress further towards its ambitious targets. He has made a significant contribution in terms of network development, new organisational structures, and in introducing other industry experts to the Group. Robert has also played a key role in continuing to build close and trusted relationships with our customers and business partners, and in ensuring the development of our products and services is in line with the requirements of our global customers.

“Robert’s leadership has helped AirBridgeCargo to achieve the highest growth dynamics in the industry for three consecutive years.”

The group has had a difficult week. It was announced in the Russian press that Ukrainian group Ukroboronprom, which works with Antonov on aircraft parts, had severed its ties with Volga-Dnepr following the breakdown in political relations with Russia.

It was publicised last year that Antonov and Volga-Dnepr were disbanding their joint AN-124 marketing venture, Ruslan, but that the pair would continue to work together on ensuring the airworthiness compliance of the Ukraine-made aircraft.

In a note filed in October, the company said that despite the situation between Russia and Ukraine, “the directors continue to believe there is no reason to expect … change in the forseeable future….The directors believe that it is unlikely to be in the best interests of either country to terminate all such existing mutually beneficial relationships. However, the company’s shareholders are actively seeking to make arrangements with other suppliers to reduce any undue reliance on specific third parties which may adversely impact continuing AN-124 operations in the longer term.”

The group recently opened a new headquarters near Heathrow, under Cargologicair’s name, which has led to local speculation that Volga-Dnepr maybe looking to close some of its European locations, which currently include Luxembourg, Amsterdam and, of course, London Stansted.