News / Shipping has 'collective blindness' and must improve its cyber security 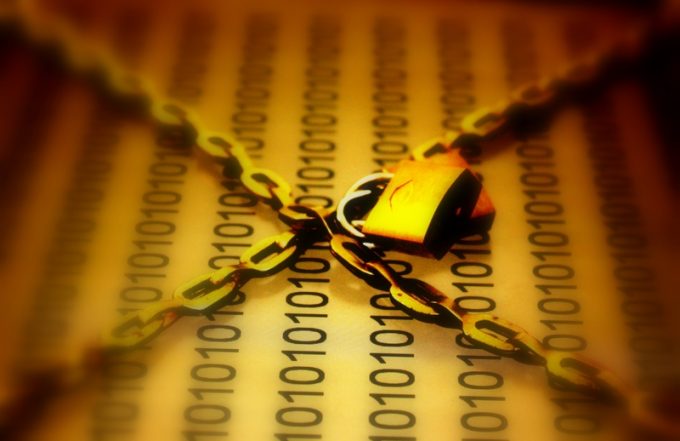 And its continuing failure to address the problem could have a huge economic impact, according to Futurenautics chief executive Kate Adamson.

She believes the biggest threat is the industry’s critical dependence on technology, which makes it a prime target for cyber criminals.

Speaking during the London International Shipping Week, Ms Adamson pointed to a statement from the Baltic and International Maritime Council (BIMCO) as evidence of shipping’s “collective blindness”.

“Last year BIMCO said the chance of a shipping line being hit by a cyberattack was 0% – then this year, there is the Maersk saga,” she said.

“Figures from 2015 show breach detection time – the time it takes to discover malware – is 146 days, and that is if it is found at all. Those same stats show 70% of malware was going undetected.”

To date, the Maersk attack has reportedly cost the carrier upwards of $300m, and Ms Adamson said threats would only escalate as more and more companies – and countries – digitise the industry.

A report from McKinsey Global Institute claims: “…digital flows – which were practically non-existent just 15 years ago – now exert a larger impact on GDP growth than the centuries-old trade in goods.”

Additionally, a survey conducted by Cisco found that 50% of the world’s trades and services had already been digitised, and of those companies covered by Cisco, every one had suffered malware intrusions.

“We cannot afford another [Maersk] disaster – we need to act on the threats, not react to them,” said Ms Adamson.

“There is no such thing as maritime cyber security, there is just cyber security and different industries need to learn from one another.”

Attempting to counter the cyber threat, maritime satellite operator Inmarsat has launched its Fleet Secure system – a “fully managed” service that detects and responds to vulnerabilities and threats aboard vessels.

Senior vice-president for safety and security at Inmarsat Maritime Peter Broadhurst said cyber crime was an “inevitable downside” of the digital economy, on land or at sea.

“The other maritime cyber security offerings we have seen address only part of the threat or some of the management issues,” said Mr Broadhurst. “Fleet Secure is an all-inclusive, real-time monitoring service, giving vessels the cyber security needed to protect fleets from malicious attack or malware, detect vulnerabilities, and respond to threats.”

*Look for out the new podcast coming soon from The Loadstar, featuring an in-depth interview with Futurenautics’ Ms Adamson.