News / Shippers warned after ONE ship is delayed by Covid outbreak 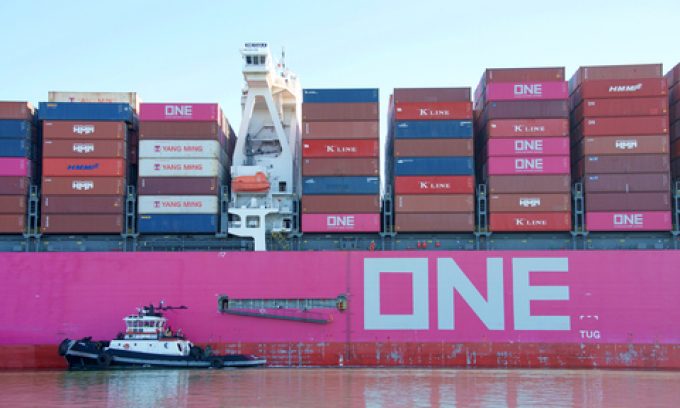 Shippers must expect delays after a Covid-19 outbreak has occurred on a ship operated by Ocean Network Express (ONE).

Yesterday a customer advisory from Taiwanese carrier Yang Ming, ONE’s partner in THE Alliance, said some of the crew of the 8,560 teu ONE Contribution tested positive just before the ship was due to berth in Singapore.

ONE Contribution, owned by ONE member MOL, was deployed on ONE’s Pacific South Loop 3 – PS3 service. ONE said the “vessel is currently unable to proceed with cargo operations”.

Yang Ming told customers: “The shipowner is working on a solution with the relevant authorities to ensure all precautionary measures are taken and arrange for berthing at the earliest.

“With [the] contingency plan, it is expected the vessel schedule will be delayed and the estimated berthing date in Singapore and schedule recovery plans will be advised once more information is available.”

Vessel-tracking data shows ONE Contribution had departed the Westports terminal in Port Klang on 25 August and was due in Singapore the same day.

A spokesperson for ONE told The Loadstar it was not planning any special handling for containers onboard ONE Contribution and added: “ONE understands medical treatment/assistance is being given to the affected crews by the owner according to the degree of each crew’s symptoms, together with related authorities.”

MOL added: “Affected crew have been treated with medical assistance from the shore and all crew are in stable condition.”