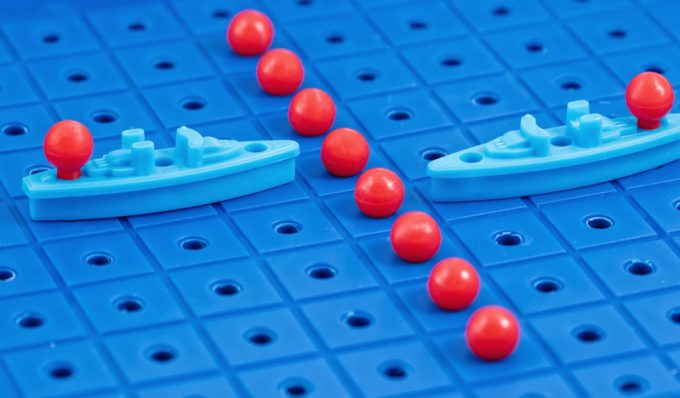 The battle between shipping lines and their customers is heating up as the European Commission (EC) begins to consider whether to extend the Consortia Block Exemption Regulation (CBER), which allows vessel-sharing.

The closing date for evidence submission to the EC was yesterday, and the current CBER expires on 25 April 2024.

Last month, Israel extended its block exemption for three years without any substantial changes. But it is the EC that both customers and lines want to convince, with both sides yesterday completing out their arguments.

The lobbying groups added that vessel-sharing was a “purely operational measure”, which expanded the range of destination and services and reduced empty space on ships.

Yuichi Sonoda, secretary general of the ASA, said: “From an operational and environmental perspective, vessel-sharing is like public transport and car-pooling schemes that seek to maximise efficiency and reduce emissions through the shared use of transport assets and infrastructure.”

The trio also argued that the commission’s evaluation was taking place during unprecedented times that have seen significant bottlenecks and congestion – none of which, they claim, was caused by shipping lines.

John Butler, president & CEO of the WSC, added: “The frustration shippers have understandably experienced from service delays and increased cost has been channelled towards carriers, their vessel-sharing arrangements and the regulatory tools which facilitate such arrangements, including the CBER. But data shows, and regulators concur, that the problems were caused by factors outside carriers’ control.”

Guy Platten, secretary general of the ICS, explained: “We need common and predictable regulations across the globe to help transport and trade networks stabilise.”

The lobbyists added: “The CBER is an essential regulatory tool that yields significant benefits to the EU, with no downside from a competition or consumer welfare perspective.”

Customers, however, do not agree. Yesterday 10 associations, including the European Shippers’ Council, Clecat, Fiata and Global Shippers’ Forum (GSF), wrote to competition commissioner Margrethe Vestager calling for a “change of the legislative framework in which the container shipping lines are able to cooperate, and therefore not for an (unaltered) extension of the de consortia block exemption regulation”.

James Hookham, director of the GSF, explained to The Loadstar: “The trouble is that the commission is limiting itself to a very narrow decision – ‘renew’ or ‘not renew’ – whereas the need is for a wholesale rethink and reform.

“We need the commission to think ‘out of the box’, given the much wider impacts the great shipping crisis has had on international trade and world economies since 2020. A simple go or no-go evaluation will be a great injustice to the thousands of exporters and importers, in Europe and globally, who lost money, lost customers and, in many cases, lost their businesses because of shipping rate inflation, lack of capacity and unreliability of sailings.”

The letter added that the associations had “lost confidence that the benefits of the block exemption are being fairly shared and that it is meeting its intended purpose”.

It said: “The purpose of competition policy is to protect the interests of customers and consumers from the predatory effects of dominant suppliers and the establishment of cartelised operations. The experiences, frustrations and dissatisfaction of large swathes of European business with the behaviour of global shipping lines demands a change in approach as a means of restoring trust and confidence in the container shipping industry, which is vital to the economies of member states and meeting the needs of European consumers and businesses.”

Shippers also feel that now it is their turn. In 2020, the EC renewed the CBER, unaltered, claiming its benefits had been fairly shared in the previous five years and that competition had been unaffected.

But Mr Hookham said: “That has clearly not been the case in the 30 months since, as the GSF’s submission attempts to show.

“There are also some massive unanswered questions about compliance and enforcement of the CBER’s conditions that the commission could usefully answer in the course of this evaluation, and the robustness of consortia operation at times of market stress.”