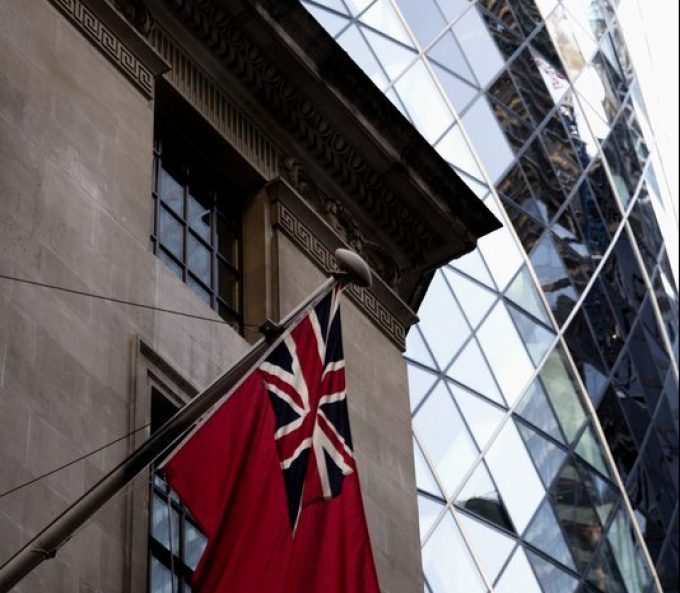 Largely ignored by container shipping industry since their inception over a decade ago, container freight derivatives are finally seeing increased use as shippers and forwarders seek tools to protect themselves against freight rate volatility.

Derivatives, alternatively known as forward freight agreements (FFAs), have long been an established part of the dry bulk and tanker markets, but for many years remained unused in container shipping.

However, that has begun to change, the extraordinary increase in rates the principal reason, according to freight forwarders.

“The rate increases have certainly increased the opportunities to use container freight derivatives,” Keith Gaskin, group commercial director of Seko Logistics in the UK, told The Loadstar.

“Shipping is a commodity, as the bulk sector has known for years, and container shipping has shown that it is also a commodity, especially now.

“If a carrier is not going to honour a rate, derivatives are a way of protecting buyers from that risk – and it protects carriers from risks such as no-shows, which are a major problem.

“Currently, there are more of the larger NVOs and carriers entering the derivatives market, which is probably an indication that the bull run in container shipping is coming to an end,” he added.

SeaIntelligence Consulting chief executive Lars Jensen said: “That some companies have entered into FFAs at $7,900 for all of March shows some parties now firmly believe that the high Asia-Europe rate levels are likely to persist, at least for the next three weeks.

“We are about to see an increase in the use of these tools precisely because they can help manage the price volatility in the market,” he added.

And, in a key difference to many FFAs concluded in the dry bulk and tanker sectors, the recently concluded container FFAs have been solely concluded by “physical” players – shippers, carriers and forwarders – seeking protection from risk, creating a base liquidity in the container FFA market.

“The main reason why derivatives didn’t take off when they first came up, around 10 years ago, was a lack of liquidity in the market, but that has changed and when you have liquidity you can spread your risk far better because you need liquidity to have pricing that is indicative of where it should be,” Mr Gaskin said.

“There have been no financial buyers of container FFAs so far,” Peter Stallion, FIS Container FFA broker, confirmed to The Loadstar. “It has been physicals trading against physicals, which means the market isn’t being propped up by a bank.”

FIS also said another key difference between now and 10 years ago had the been the development of container freight pricing indices that had brought far greater transparency to the market.

Ten years ago, Drewry’s weekly World Container Index was the only established index based on a survey of market participants and, while the nascent SCFI introduced a new level of transparency, its index was compiled from a relatively narrow survey of 15 carriers and 15 Shanghai-based freight buyers.

Today however, data points have multiplied and the Freightos Baltic Index (FBX) is calculated daily. Mark Jackson, CEO of the Baltic Exchange, explained: “The concept of index-linked floating contracts and FFAs in the container market for freight forwarders, shippers and carriers is not new.

“But the ability to benchmark a contract against a robust, trustworthy index which comes under the umbrella of a UK regulated organisation is a potential game-changer for the container freight industry.

“The daily FBX Index provides the market with a credible and fully transparent reference point. It is based on the world’s largest global database of multimodal freight rates using real-time data from logistical providers and overseen by an institution whose information already underpins billions of dollars-worth of physical and forward freight contracts in the dry bulk, oil and gas transportation markets,” he added.