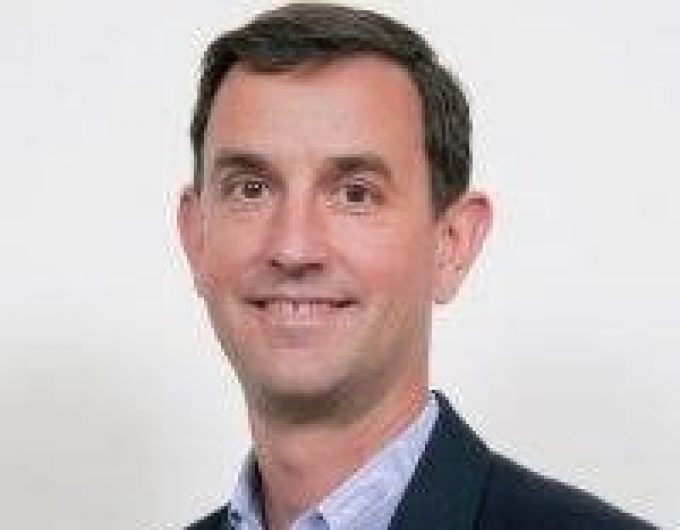 Mr Kachidurian brings with him experience from across a range of roles, having started his container leasing career with Transocean in the late 1980s.

After this he moved to Textainer, becoming director of marketing for the Western Americas in the mid-90s.

Mr Kachidurian subsequently moved on to a role at General Electric, spending more than a decade with the company, holding numerous roles, including business segment leader for GE rail services.

In 2010 he became senior vice president of client relations role at Donlen before moving on to Stoughton Trailers last year as SVP of sales and marketing.

This latest appointment will see him reporting to chief executive Robert Sappio, who described Mr Kachidruain as an “experienced executive with a record of success”.

“Jim will be responsible for our customer-facing functions that will dictate the success of SeaCube in strengthening its role as a premium supplier of containers and intermodal assets,” said Mr Sappio.

“He will promote the development and implementation of evolving business strategies to drive profitable growth and will be leading global sales and marketing and the trading team.”