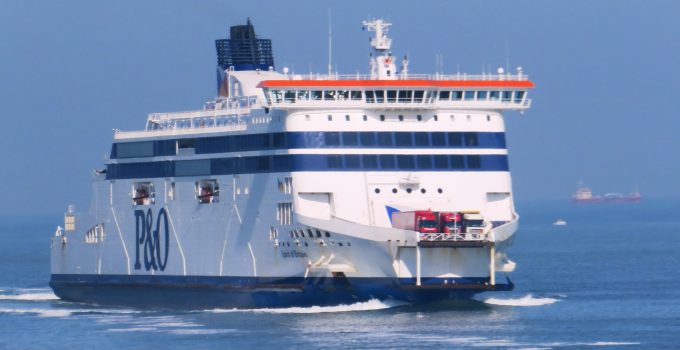 UK transport union RMT has called on the government to take control of P&O Ferries and reinstate 800 sacked crew members, as their replacements refuse to take a pay cut and sign new inferior contracts.

The RMT said it would maintain the pressure on Dubai-owned P&O Ferries after it said the company was forced into an embarrassing U-turn when agency staff refused to accept low rates of pay.

However, the union believes: “The only way out of this latest crisis at the ferry operator is for the government to take over the running of P&O vessels and reinstate directly employed staff on union rates of pay.“

The union said it had received reports of agency workers, brought in to replace P&O’s original workforce in March, being forced to sign new contracts that reduced their pay to “drastically low levels”.

RMT general secretary Mick Lynch said: “Due to the pressure from RMT seafarers, P&O has been prevented from further cutting the pay of vulnerable agency crew.

“There are no depths to which P&O and its Dubai owner, DP World, will sink to extract the maximum profit from ferry crews operating our vital maritime supply chains.”

Last week the International Transport Workers Federation (ITF) reported it had been refused entry to the port of Dover, thereby denying inspectors access to newly recruited staff who claimed they remained unpaid.

Today, the unions said P&O Ferries was still only offering around half of the UK’s minimum wage of £9.50/hour to replacement seafarers.

“Ultimately, staffing ships with super-exploited agency staff is not just morally wrong, it undercuts those remaining ferry operators which do abide by union rates of pay and conditions.”

The latest row over pay at P&O Ferries follows the company’s announcement that it would resume sailing on the Dover strait after the Maritime Coastguard Agency confirmed its vessel, the aptly named Spirit of Britain, passed its safety inspection over the weekend.

The MCA added: “The inspection of the European Highlander is now complete; there are a small number of deficiencies and the MCA requires confirmation that these have been rectified before the vessel is free to resume service.”

A spokesman for P&O Ferries said the company had “no comment” when asked about pay and contract requirements.