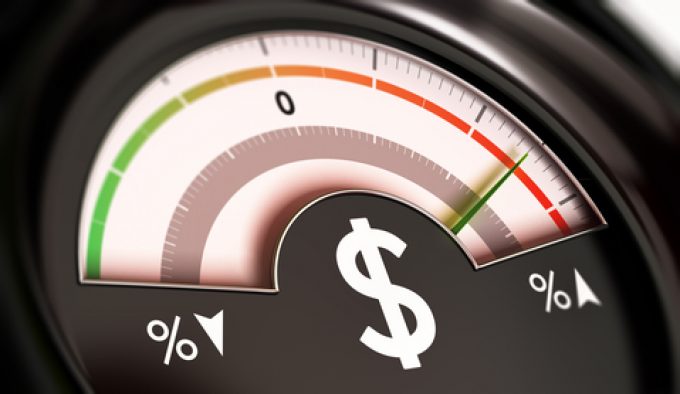 As mainhaul voyage results decline significantly and more ships are taken out of service due to the collapse in demand, ocean carriers may be obliged to downgrade their outlook for the year.

The speed of the demand slump has blindsided carriers confident of the integrity of contracted volumes, but booking forecasts are down sharply as consumers prioritise higher housing and energy costs, leaving retail inventories overstocked.

And according to Lars Jensen, CEO of Vespucci Maritime, the rapid unwinding of port congestion is resulting in “a continued release of capacity”, which “combined with weak demand is fuelling the market downturn”.

The analyst added: “From a fundamental global supply:demand perspective, there is no longer a fleet capacity shortage, and the balance is poised to worsen further.

At the same time, carriers’ bottom lines are under attack from soaring operating costs: for example, Hapag-Lloyd’s transport expenses per teu have jumped 23% in the first six months, compared with H1 21; discounting the bunker element, its unit costs increased 16%, or $147 per teu, as the carrier was hit by inflationary pressures across its networks; and its costs for handling and haulage rose 13% year on year; while expenses for storage and hinterland transport spiked by 15%.

And the German shipping line is not as exposed as many of its carrier peers to the containership charter market, with just a third of its fleet chartered in. Nevertheless it still recorded a hike of 12% in its vessel and voyage expenses during the period.

Some carriers have a high percentage of chartered vessels, which, they argue, allows them more flexibility to adjust their capacity to meet demand. However, their ability to adjust capacity will be determined by the remaining duration of the charter party on each vessel.

Unlike freight contracts, which large BCOs will seek to renegotiate with carriers, there is seldom a willingness by a shipowner to discuss reducing daily hire rates agreed in a charter party and, if the charterer either delays or arbitrarily reduces charter hire payments, the vessel will face arrest and the charterers’ business put at risk.

It follows that, in the new normalisation of the liner industry, carriers will have considerably less scope to reduce rates, and their breakeven levels will be substantially higher than before the pandemic.

Moreover, 2.6m teu of newbuild capacity is stemmed for delivery next year, which will result in a gross increase of 11% in the global container fleet.

Carriers suggest its arrival  could be nullified in part by the introduction of the IMO’s new carbon indices for shipping, which come into force in January. The CII (Carbon Intensity Indicator) will oblige poorly rated ships to reduce their service speeds to comply.

However, Alphaliner believes the CII will have a “limited” impact, “since service speeds have already come down notably over the past decade”.