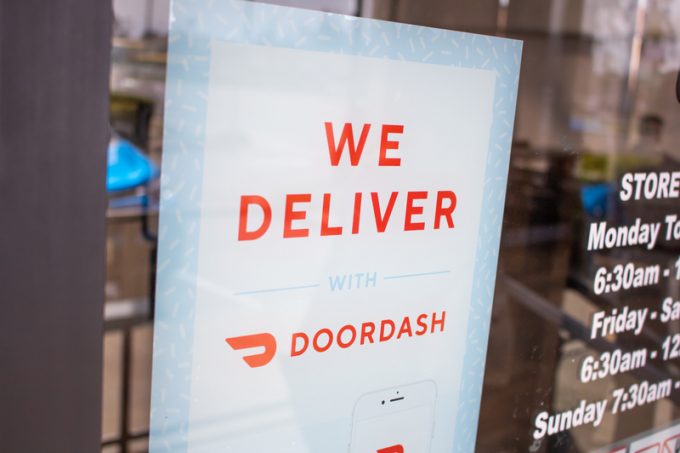 Amazon has blinked again this month: since last summer, the seemingly unstoppable e-commerce behemoth has taken more and more steps to rein in costs.

These moves include shuttering warehouses or postponing their development, to offering space in them to third-party sellers and lift on its freighter fleet to others.

Now, it is going after small change (comparatively), with a change in the returns arena.

Since 14 January, Amazon no longer shoulders the cost differential if a carrier hikes charges on returned goods to a seller on its platform. Typically, this happens when consumers return unwanted items in different, larger packaging than the original box.

Historically, Amazon has swallowed this differential, but now sellers are on the hook for these and it applies to merchants that handle fulfilment themselves, not to those that use Fulfilment by Amazon services.

Returns are, literally, a growing problem. UPS estimated it handled about 70 million return shipments between 20 November and 21 January, a rise of five million on its 2021-22 peak returns volume.

In the UK some £1.5bn-worth of Christmas orders have been returned, according to ParcelHero – a 25% increase, year on year.

With online sales momentum and margins under pressure, merchants and carriers are exploring new avenues for the growing volume of returns. A survey by the National Retail Federation found that, on average, US retailers spent $166m for every $1bn in sales – by one estimate, returns cost online retailers an average 21% of the order value.

Although consumer surveys indicate that free returns are a high factor in determining whether or not an online merchant is picked, large retailers have introduced return or restocking fees for merchandise sent back, a strategy not viable for smaller sellers, according to Rick Watson, founder and CEO of RW Commerce Consulting.

Merchants are trying to induce shoppers to return unwanted goods to their brick-and-mortar locations to trim the cost of returns and to sell additional merchandise. Another strategy is to encourage the drop-off of unwanted merchandise at consolidation points, such as the retail outlets of FedEx and UPS.

In part, the rise in returns at the latter may be due to increased flows of returns through its UPS Stores.

In its report on the increase in returns in the UK, ParcelHero says one cause was that many shipments arrived late for the holidays owing to strikes and supply chain disruptions.

Some operators see an opportunity in this space. This month, food delivery platform DoorDash announced a pick-up service for prepaid returns to UPS, FedEx or the US Postal Service, allowing them to move consolidated returns rather than pick up individual items. DoorDash charges consumers $5 for up to five parcels at a time.

The move opens a new revenue stream for the company and optimises its network utilisation, two important elements as final-mile aggregators are struggling. Some have achieved profitability, but many – including DoorDash – are in the red and are facing a slower market and elevated operating costs. And fresh funding is getting harder to obtain; valuations of the likes of Instacart, Deliveroo, Just Eat or Delivery Hero have dropped.

FedEx is also stepping up its activities around returns. The integrator’s LTL unit is adding returns to its FedEx Freight Direct business, which handles residential and commercial deliveries of big and bulky items bought online. The new offering comprises a Basic service, that covers nearly 100% of the US population, and a Standard option, that features a two-hour appointment window for pick-ups, covering 90%.

This follows the announcement of another returns service last month that is set to be rolled out this year across the company’s FedEx Office stores. Instead of using return labels and repackaging goods, consumers use a QR code and drop off unwanted purchases at a FedEx Office location, where they are consolidated and then processed through FedEx Logistics and sent back to the merchants via a less-than-truckload option.