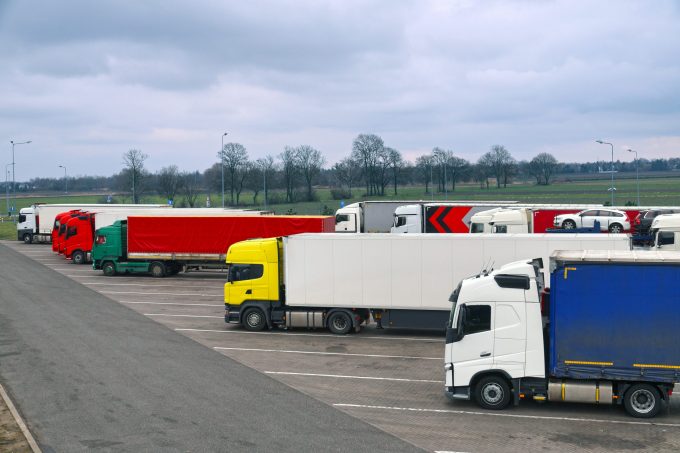 However they have condemned some member states for their slowness to open further facilities.

With the introduction of the EC Mobility Package, the International Road Transport Union (IRU) said the measures would improve conditions for drivers through the promotion of “adequate facilities for those taking legally mandated rests”.

One driver told The Loadstar this was “all well and good”, but added it failed to address the more pressing issue that “there simply aren’t sufficient numbers of rest stops in Europe”.

Another driver told The Loadstar European facilities were “not all they were cracked up to be”, but considered Switzerland as having the best options.

“The ones in Germany and the Netherlands are certainly more consistent than those in Belgium, France and Spain; and as for Italy… Part of the problem is they do not ask drivers what they want. It’s like asking architects with no interest in football to design a stadium; they don’t know what’s needed

“The UK government has a golden opportunity to put this front and centre, but they won’t because they don’t give a toss about driver welfare; all they want is revenue from fuel tax.”

Several sources also said the lack of facilities across not only the continent, but the UK and US, was playing a “substantial role” in the dwindling numbers of available drivers and associated increase in the cost of goods.

Commercial director of Wallenborn Jason Breakwell told The Loadstar: “There is no doubt younger generations will not be attracted to road haulage until parking standards are raised. Development of parking facilities across the  European transport network is not coming fast enough, and sourcing of safe, secure and clean parking facilities remains a challenge, both on the road and around major cargo hubs such as airports.

“We are seeing growth in the number of high-quality facilities, but this is gradual and, as they are expensive, they are not an option for many drivers.”

Ms Marian said: “More ambition is needed. We call for the establishment of a dedicated policy and business target doubling current safe and secure truck parking places by end of 2025.”