The psychology of business: bad makes a greater impression than good 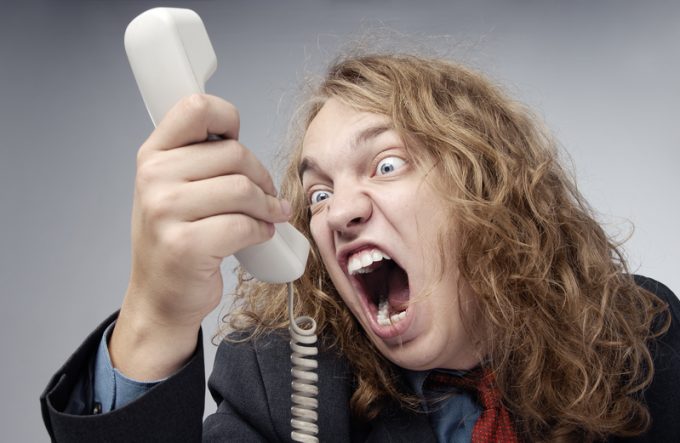 Spring is here in the horthern hemisphere: blossoming trees, blooming flowers and singing blackbirds abound – it is nature’s season for growth. Traditionally, air cargo demand does not keep up with nature during this time of year.

The second quarter of the year is often relatively slow. It is, however, a period in which airlines will experience how they managed their forwarding clients during the most recent peak season.

Most airlines ended 2016 on a high. They benefited from the “capacity frenzy” and could charge (nearly) anything for access to flights that were most in demand.

But here is the catch – there is a fine line between taking advantage of market developments, and exploiting them. Stating that prices clients pay is merely a result of demand and supply oversimplifies the matter.

In our B2B industry, the same companies deal with each other year after year. And more importantly, it involves often the same people. Plus, humans have a particular bias (yes, that includes you, and me too…) when it comes to processing information. In an article named “Bad is stronger than good”, there are numerous references to studies which confirm that “Bad emotions … and bad feedback have more impact than good ones, and bad information is processed more thoroughly than good”. All of us can recall a project or job review where we were praised many times over, but what made most impression was the one negative comment.

Because of this human feature, the export manager at a forwarder will still remember that peak period shipment where he felt the airline exploited its position, and charged him an excessive price for moving his freight. The fact that the airline might have helped him out many times, before and after this incident, can often be overshadowed by this single incident.

This might not be fair, but it is how the brain works. Hence this same airline should not be surprised that if they contact that same export manager for support during this slow season, the response is lukewarm at best.

The air freight industry is a people business. But that does not mean people will give you their business just because they like you. Nevertheless, how you treat them during the different cycles of the year surely matters.

Because “bad is stronger than good”, it does require a fair bit of effort to ensure clients have a balanced perspective of how they have been treated. In other words, how do you deal with the client bias which tends to make you look worse than how you actually performed?

This happens across all modes – look at the fury of European ocean freight shippers who, after years of rock bottom freight rates for shipments to Asia are suddenly spitting feathers that lines are putting up prices in a time of high demand and short supply. And, judging by some of the comments in this Loadstar article, it is an experience that is going to live long in the mind.

The very nature of a bias is that we hardly notice it is there. That said, the perception created is not set in stone. Sharing accurate data with clients during regular intervals is one way of overcoming such bias.

Another way is resisting the temptation to maximise short-term profits during a capacity frenzy – although that might be too much of an ask for airlines experiencing a constant downward pressure on prices during the rest of the year.