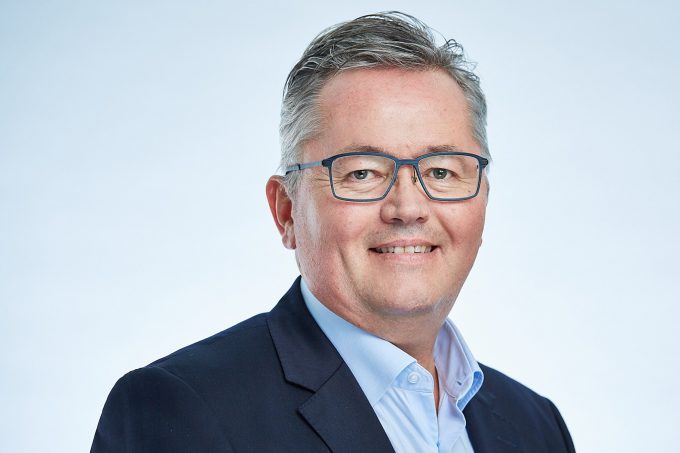 Hamburg Süd has announced that company veteran Poul Hestbaek (pictured above) will take over as chief executive after Arnt Vespermann (below) leaves the carrier at the end of the first quarter.

Dr Vespermann said: “AP Møller-Maersk’s multi-brand strategy has been established on the global markets. Going forward, we will place an even stronger focus on implementing this strategy and strengthening our Hamburg Süd brand in terms of customer relations, such as in our key account management efforts. Thus, now is the ideal time for me to relinquish the helm to Poul Hestbaek,” he added.

Mr Hestbaek has been with the company since 2004 and is currently chief commercial officer. He has previously been responsible for Hamburg Süd’s commercial business on several continents, including Latin America, Europe and Asia/Pacific.

Dr Vespermann joined Hamburg Süd in 1999 as the head of its legal department and became the director of the tramp shipping subsidiary Rudolf A Oetker in 2006. He has been a member of Hamburg Süd’s management board since 2009 and the company’s chief executive since late 2017.

Vincent Clerc, CEO of Ocean and Logistics at APMM, said: “I would like to take this opportunity to thank Arnt Vespermann for his dedication and leadership. Arnt has played an instrumental role in ensuring the very successful integration of Hamburg Süd.

“Poul Hestbaek represents continuity, thanks to his many years with Hamburg Süd, and with his customer mindset he will lead the continued development and strengthening of Hamburg Süd within the family of Maersk brands,” he added.