Post-Brexit regulations out of synch with Scottish groupage operations 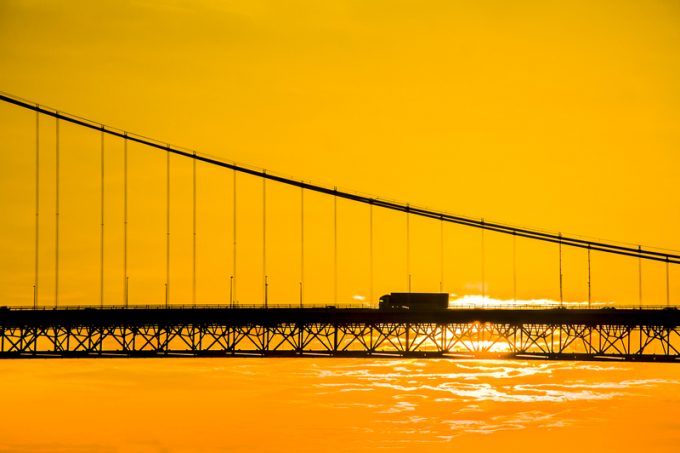 Director for Scotland and Northern Ireland Martin Reid told the Scottish Parliament’s Culture, Tourism, Europe and External Affairs Committee the systems were set around full-truckload haulage and do not match reality for many businesses in Scotland.

“The model of one product being picked from one site and moved by one vehicle to another site isn’t applicable,” said Mr Reid.

“Scotland is reliant on groupage; seafood has especially highlighted this, but it’s not alone because, as a quite a small nation, groupage is the model that makes sense for us and the [Brexit] model in place does not allow this to happen.”

Mr Reid said the start of the year had been difficult for Scottish business, noting the claim that “one load getting through is newsworthy” as indicative of the situation.

He acknowledged some issues could be chalked up as “teething problems”, but he said others were “very definitely” more fundamental and needed addressing to maintain business continuity.

“We are not unique among the [UK] nations, but where Scotland differs is that a lot of what it moves is time–critical,” Mr Reid continued. “Our groupage model is also a just-in-time model, which means avoiding delays is absolutely critical for business survival. And being just-in-time, delays are felt right through the supply chain.”

In the weeks leading up to Brexit, food and drink exporters expressed similar concerns, with whisky distilleries announcing plans to suspend exports at the end of the transition period.

The decision came during a tough period for the industry, with the Scotch Whisky Association announcing last week that exports had plummeted by £1.1bn last year. Although much of the blame was levelled at a tariff dispute between the EU, US and UK governments, it noted that exports to the single market were down 15%.

Chief executive of Scottish Engineering Paul Sheerin said one member of his association had experienced a three-and-a-half-week delay in exporting a shipment because one product in a 20-strong load appeared to have the incorrect paperwork.

He said: “After a week, it transpired the paperwork was fine and that an anomaly in the system had mistakenly flagged it. After that took more than two weeks to get the shipment moving again – all for one product.”

Mr Reid rejected suggestions that the industry had been naïve over changes as a result of Brexit and said that while it was up to business to address teething problems, including additional paperwork, it was clear that the regulations covering groupage needed to be addressed at a systemic level.

He added: “We either need to relearn how to move goods or to find a fix for it.”