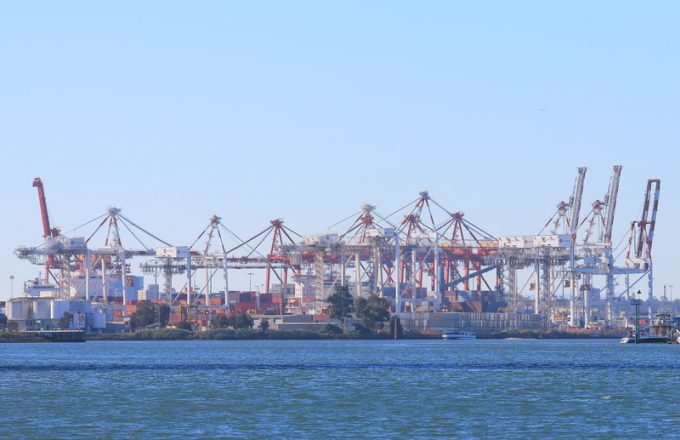 Shippers in Australia have criticised Port of Melbourne’s plans to create intermodal links connecting its box terminals to the Victoria hinterland.

It said the project, at a reported cost of A$300m (US$207m), would be funded by a A$15 per import container fee, and this is now being considered by Freight Victoria, the state government’s freight department.

However, shipper associations have expressed concern at the fee. A joint statement from the Freight & Trade Alliance (FTA) and the Australian Peak Shippers Association (APSA) notes that, if a $15 fee was applied to every import container for the 47-year length of the lease, it would deliver the port authority far more than A$300m.

It called for “transparency on the investment and recovery by Port of Melbourne under the existing regulatory framework to ensure there is no over-recovery”.

It also wants terminal operators to be “compelled to pass on the rental savings and lower rail operating costs to users”, and that “cost savings from larger ships calling at the port of Melbourne are passed through to cargo owners”.

And while the FTA and APSA said they supported “rail, and the need for a port rail solution”, they added that the PRS needed to be considered holistically, given that significant investment in the hinterland rail infrastructure was still required.

“This proposal needs to be considered in the context of the broader rail network. Melbourne does not yet have metropolitan rail hubs servicing the key import catchments, including the south-east, Truganina and Somerton.

“So, while all importers will be funding the works, few will be direct beneficiaries until there is access to metropolitan port-rail services,” the statement said.

Others have raised concerns that the PRS would restrict competition among Melbourne’s three container terminal operators. They argue that the new rail will only link to Swanson Dock terminals and not be extended to the Webb dock, where ICTSI operates the Victoria International Container Terminal (VICT), and which has been handling vessels of 8,00-9,000 teu, compared with the maximum 6,500 teu vessels DP World and Patrick can handle.

Since its opening a little over two years ago, VICT has captured a 20% market share of the port’s container traffic, and has forecast this to increase to 25% by the end of the year.

That growth has come despite the fact that its location in relation to rail means that, by comparison to DP World and Patrick, extra costs are involved in collecting a container from a rail siding by truck. A substantial part of these costs are as a direct result of the progressive reduction in maximum road mass limitations over the bridges/roads to Webb Dock, applied over recent years. These have served to significantly limit the reduced costs available from using high productivity freight vehicles.

It remains unclear whether the A$15 fee would apply to boxes coming through VICT, but it is understood that the terminal’s management is concerned that the PRS would widen that cost differential, and has asked for a rail link to be extended to its facility.