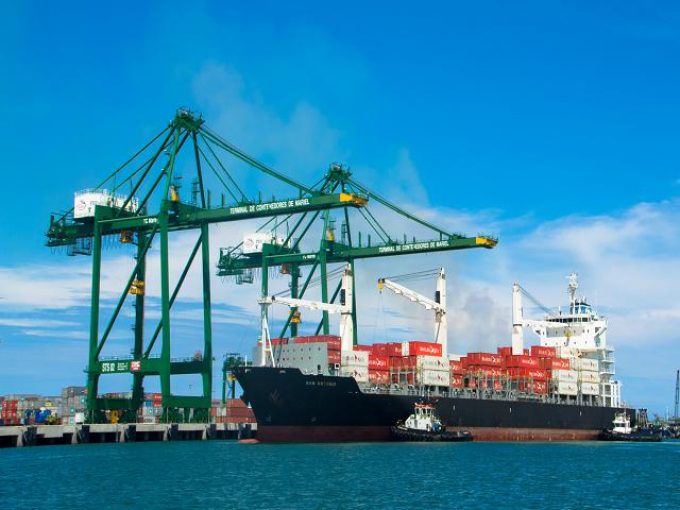 Prospects of the Cuban port of Mariel capturing US transhipment volumes have significantly improved since the US government last week lifted a ban on foreign vessels calling at US ports within 180 days of calling at Cuba.

The US Treasury’s Office of Foreign Assets Control (OFAC) and Commerce Department’s Bureau of Industry and Security (BIS) issued a general licence, waiving the restriction as part of the ongoing programme to restore relations between the two countries.

Treasury Secretary Jacob Lew said: “President Obama’s historic announcement in December 2014 charted a new course for a stronger, more open US-Cuba relationship. The treasury department has worked to break down economic barriers in areas such as travel, trade and commerce, banking, and telecommunications.

“Today’s action builds on this progress by enabling more scientific collaboration, grants and scholarships, people-to-people contact, and private sector growth.  These steps have the potential to accelerate constructive change and unlock greater economic opportunity for Cubans and Americans.”

Secretary of Commerce Penny Pritzker added: “These amendments will create more opportunities for Cuban citizens to access American goods and services, further strengthening the ties between our two countries.

“More commercial activity between the US and Cuba benefits our people and our economies.”

The lifting of these restrictions is also key to the development of the deepwater container terminal at Mariel, close to the Cuban capital of Havana, which has set itself the target of winning US transhipment cargo from the new neo-panamax vessel sizes now using the enlarged Panama canal.

At the recent TOC Americas Container Supply China event, Charles Baker, general director of TC Mariel, the PSA International-managed container terminal at the port, said lifting the embargo would “allow shippers and their 3PLs to reconsider the overall cost of their deepsea supply chains”.

While some ports on the US east and Gulf coasts have invested heavily in dredging access channels to accommodate the larger ship sizes, others that have yet to complete these programmes, and Mr Baker claimed the Cuban port was ideally located to serve as a first port of call on Asia-US east coast services and act a as a feeder point for ports such as Mobile and New Orleans.

“The normalisation of trade between Cuba and the US is something that is good for the entire region because more investment will come into the region from US companies,” he added.