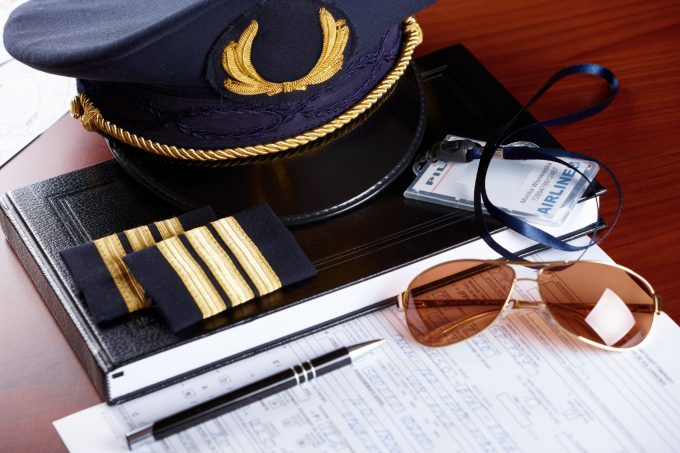 Regional freighter flights, including spokes connecting small communities to integrator hubs, are at risk from the worsening pilot shortage in the US, the Regional Air Cargo Carrier Association (RACCA) has warned.

The lack of flight crews has been seriously aggravated by the introduction of new requirements for commercial airline pilots in 2013, which jacked up the minimum flight hours required six-fold from previously 250 to 1,500 hours, said RACCA president Stan Bernstein.

“We have a serious crisis going on in our industry,” said RACCA chairman and Empire Airlines CEO Tim Komberec. “There’s much debate about the pilot shortage in the United States and in the world, but there is absolutely no doubt that at our level where we perform, where we recruit pilots from and where we are on the food chain, we have an extremely serious problem and it has taken on crisis proportions.”

In February the plight of regional passenger airline company Republic Airways shone a glaring light on the issue. Republic, one of the largest regional operators in North America, filed for bankruptcy protection and blamed its predicament largely on a shortage of flight crews that forced it to ground aircraft.

To date no regional freighter operator has gone to the wall because of the pilot shortage, and for the most part they have managed to operate their planes, but the situation is getting serious, according to Mr Bernstein.

“We are just beginning to cancel flights,” he said. “Carriers no longer have reserve crews available.”

He added that the outlook is grim, with no solution in sight. “There is no one in the pipeline. The costs of becoming a pilot are too high, the barriers to entry are too high.”

Traditionally young pilots have joined regional carriers after graduation from flight school as the first rung of a career ladder in commercial aviation. However, this avenue has been effectively blocked by the change in minimum flying hours. The entry requirements were changed in response to the fatal crash of a regional passenger plane on the approach to Buffalo in February 2009.

The new regime has been roundly criticised by commercial airlines, flight schools and industry organisation, as it opens up a huge chasm for aspiring pilots.

“Many pilots graduate with 250 to 400 flying hours under their belt. There is no logical route to 1,500 hours,” said Mr Bernstein.

RACCA has championed a proposal to allow young pilots to accrue flight hours on the right side of the cockpit, logging hours  as second-in-command pilots in on-demand operations otherwise authorized to operate with a single pilot. This would be more relevant than towing banners, Mr Bernstein said.

The irony for regional carriers is that there is ample demand out there, and the rise in e-commerce promises further growth on that side – which translates into a lost opportunity for cargo carriers.

“We are not experiencing any problems in our network at UPS,” a spokesman for UPS Airlines commented. “Because UPS pilots are among the best compensated in commercial aviation, and because of our stability in the volatile aviation industry, UPS is able to attract and retain a strong, experienced group of skilled pilots.”

The majority of carriers are less well insulated.

“Everybody is experiencing it, including UPS, FedEx and DHL,” said Mr Bernstein. “They themselves have no trouble getting pilots, but the regional carriers that fly for them are hit by this.”

As they are at the bottom rung of the ladder, regional cargo carriers bear the brunt of the situation. “The second pilots obtain 1,500 hours they are off to American Eagle and other regionals that fly for the large mainline carriers. American Eagle just introduced a $15,000 sign-on bonus,” noted Mr Bernstein.

This means that regionals not only cannot take advantage of demand, they face shrinkage down the road as more affluent, larger carriers poach their pilots. Ultimately this will affect the air transport network in the US, RACCA argues.

“Millions of Americans are not going to get their online purchases delivered to their front door if the situation does not improve,” said Mr Bernstein. “The issue also has an immediate impact on manufacturing as well as medical testing and devices which our members have as part of their mission.”

How grave the situation is going to be hinges on the outlook for the commercial airline industry in the US altogether. “It’s difficult to predict how many small communities may lose air cargo service,” said Mr Bernstein. “We live by what the mainline carriers do. If they expand, they raid more pilots from us.”

Atlas Air has reported another strong set of results, with net income up 35% year ...