Palletways the latest operator to suspend its UK-EU road services 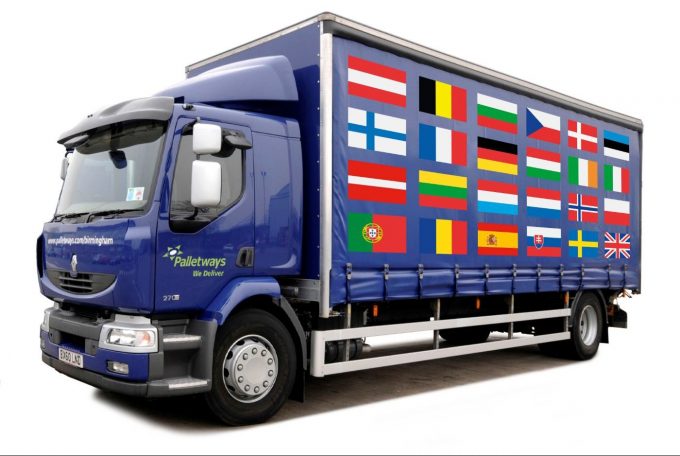 Europe’s largest network for collating and distributing palletised goods informed customers at the weekend it would not accept consignments for the EU via its portal until 25 January.

The suspension follows similar moves announced by DPD and DB Schenker over the past fortnight, both citing paperwork problems, with the short notice to DB Schenker customers described as “unbelievable” by one source.

Following the news of Palletways’ decision, the general manager of public policy at Logistics UK, Alex Veitch, called for “vigilance” around documentation.

“Just over two weeks from the end of the transition period we are still very much in the live trial stage for the new processes, and there are very significant changes for hundreds of thousands of businesses,” he told The Loadstar.

“As there was no time to run a live trial previously, traders, hauliers, government agencies are all finding out whether their planning and understanding was sufficient.

“Some report great difficulties, some very few. Our message to hauliers and shippers remains ‘be vigilant in ensuring loads are despatched to port with the correct documentation, and that drivers have a negative Covid test to minimise any potential for delays’.”

Mr Veitch added that Logistics UK was “flagging issues” with government in an attempt to see them resolved as quickly as possible.

Sources have been asking how some companies are able to keep goods moving, while others struggle. Some observers – including prime minster Boris Johnson – have said it was down to a lack of preparation by companies themselves.

Perhaps more worryingly, some industry figures have been asking what to expect when volumes begin to increase. Traffic into Northern Ireland has been particularly low over the opening weeks of 2021, at some 20% of normal volume, in large part due to pre-Brexit stockpiling as the EU and UK sought to hammer out a deal.

Director of policy at the Road Haulage Association Rod McKenzie told the UK Financial Times he believed Palletways’ suspension of services was a “very significant blow”.

Expectations are that volumes should begin to creep back up as stockpiles begin to run down, with the latest Weekly Brexit Market Monitor from Transporean noting that demand between France and the UK, and Italy and the UK was on the rise.