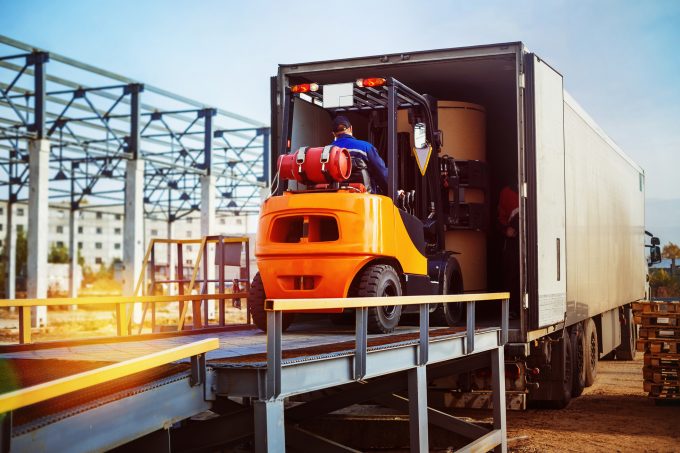 Despite a downward global trend from 2020-21, a step up in the proportion of organised crime, ‘internet-enabled’ theft, shortage of secure parking and queues and overspill from new Brexit border controls could create “the perfect storm” for European road freight theft in 2022, warns TT Club.

Industry professionals have long suspected last year was likely to have been the highest on record for global road freight theft, had cross-border crime not been hampered by lockdown restrictions.

Thorsten Neumann, president & CEO of Transported Asset Protection Association (TAPA) EMEA, said in April: “…it is difficult to give a meaningful comparison with previous years… however, while some criminal operations would have been disrupted by lockdown measures, 2020 still saw the second-highest rate of incidents in TAPA’s 24-year history.”

Much of this activity could be due to the accumulation risk from a spike in e-commerce cargo, according to TT Club’s MD loss prevention, Mike Yarwood.

He also noted that TT Club’s figures were down on those of 2020, adding: “At the moment, on the global picture, the frequency of cargo theft looks to have decreased so far this year, over last.”

But there is worse to come, he warned.

“We are still desperately short of good parking facilities, especially in the UK in Germany and in other places,” Mr Yarwood said. “More e-commerce, more consumables, more goods on the move – road transport is by far the most vulnerable mode of transport.”

He warned that the shortage of drivers across Europe was likely to facilitate the risk of ‘insider threat’, as companies relax their screening procedures with the hope of hiring more drivers.

“At the moment [companies] aren’t blessed with time and choice; there’s a shortage of drivers, trucks and availability and, when you look at the pay conditions, it is not beyond the wit of man to imagine criminals paying drivers to do something they shouldn’t.”

Meanwhile, as border requirements change in January and again in July, the likelihood is that conditions will improve for petty and opportunistic – as well as organised – criminals.

“It could be the perfect storm,” Mr Yarwood said.

“There was a time where a lot of it was opportunistic – but those days are gone. Internet-enabled is the best way of describing it; it’s not quite cybercrime, but the data we share and hold via the internet is accessible, and very valuable in the wrong hands. These guys are very organised, they know exactly what is moving and when – they are almost one step ahead.”

“In Mexico, or Brazil – the MO is hijacking,” he said. “But in Europe, it is much more common to wait until the truck is parked and the driver is asleep. Cargo at rest is cargo at risk.

“They need thousands more spaces – and of course there is cost to using them, which is especially challenging if you’re working on a very low profit margin. We see a lot is problems with just-in-time supply chains; the drivers can’t be late, so they arrive at 2am for an 8am delivery and park in an industrial estate. You find a truck from Europe has been ‘turned over’ 500 metres from the destination.”

Long queues in France and the UK would most likely exacerbate the challenge, he said. “Anything that causes trucks to be delayed and parked up in non-secure areas increases the threat,” he said. “There are active measures being taken by police in France, but organised criminal gangs are responsive and agile, and if the measures increase at Calais, they will simply move to other ports.”