News / 'Outdated' US intermodal infrastructure is letting us down, claim farmers and exporters 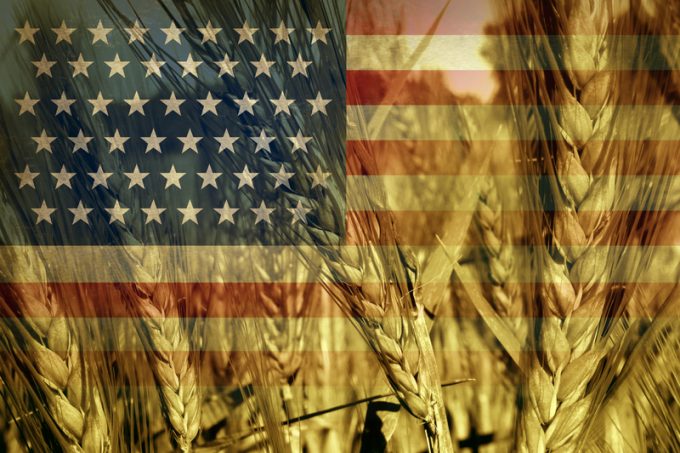 A coalition of US farmers and their forwarders claims the country’s logistics infrastructure is “inadequate” and domestic business is losing out to imports.

Board member of the Agriculture Transportation Coalition (AgTC) Donna Lemm told a Senate committee hearing this week that failing intermodal transport threatened the US economy.

“All over the country we are faced with bottlenecks, delays and handcuffs in our ability to execute within the supply chain,” she said.

“Our entire international and domestic transportation supply chain fails. Our producers have to store, or destroy, their production and obviously lose the sales they depend upon.”

In particular, Ms Lemm said, a lack of equipment – not least reefers and rail chassis for moving goods to ports and onwards – was causing major congestion at rail terminals.

Furthermore, she pointed to the failure of port authorities to redevelop and update their terminals.

“Most terminals were designed to accommodate containerships a quarter the size of those now carrying US exports and imports,” said Ms Lemm. “Today, ships of 12,000-14,000 teu are calling our ports. Ocean carriers have consolidated their services into alliances, sharing space on these mammoth ships.”

She added: “The ships aren’t the only requirements that are getting larger; more berthing space, larger cranes and the immediate issue of scalability is front and centre.”

To exemplify her point, she said the containers of one AgTC member, the second largest exporter in the country, were being shut out, while “container volumes often get cut in half when loading because of capacity constraints and tonnage maximums on vessels”.

She added: “When we cannot deliver, affordably and dependably to our customers in Asia, Europe and around the world, those customers will find alternative sources.”

The committee hearing followed what AgTC recently called an “insane”, “appalling” and “a huge mistake” by shipping lines to impose a ‘street turns’ fee. Carriers, including Zim and HMM, implemented charges of between $40 and $75 for fully used containers in both directions at the start of February.

Ms Lemm described the move as “particularly counterproductive”, noting that street turns actually helped mitigate some of the damage caused by congestion.

“Our system has gaps causing huge challenges in the movement of agriculture and forest product exports in containers from origin to rails and then to marine gateways,” she said. “There is a real need for a solution to protect US agriculture and forest product shipments from falling deep into challenging areas in the system currently hindering exports.”