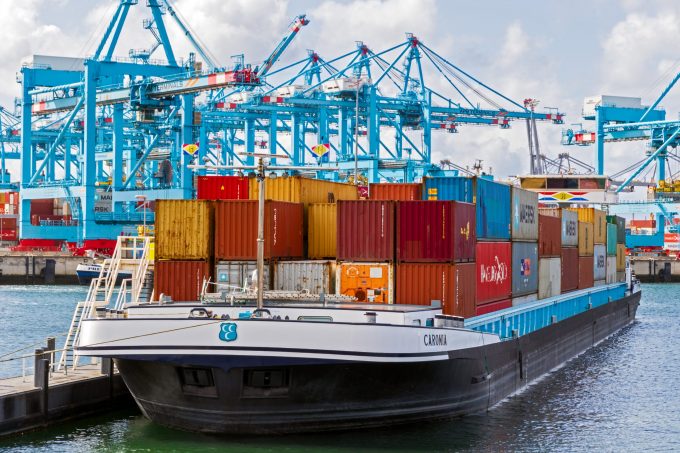 Congestion along northern Europe’s inland waterways is proving erratic as we enter the third week of 2022, with bright spots possibly a “mirage”.

Contargo has recorded two successive weeks of declining wait times – a December high of 75 hours now down to 56 hours – but one source told The Loadstar they had seen no change in load and unload times.

“We are in a fixed contract with a top-five carrier, repositioning empties in Rotterdam and other Dutch inland terminals,” said the source. “Average idle-time is around three days, and we really haven’t seen any movement or improvement.

“The terminals are not built to handle the volumes they are seeing, and that is what is at the root of these issues.”

Compounding the problems for barge operators was fog, which descended over Rotterdam on Friday and cancelled services for about 24 hours, adding to the backlog.

While the fog has cleared, uncertainty about how the terminals and barge operators intend to address the years-long issue of multiple-day delays, sometimes stretching into weeks, remains.

“When you have these big ocean vessels discharging at overcrowded terminals, we’re talking 85-90% full, it creates serious disruption and reduced production that leaves vessels waiting,” said one source. “Then they are occupying berth space and preventing other vessels from berthing that could discharge and load quickly.

“The fundamental issue is that none of the European terminals are geared towards handling these ultra-large container vessels, and this is having a knock-on impact for inland services, which struggled even before ULCVs.”

And as if to further aggravate the situation, there are fears new government quarantine rules, following the emergence of Omicron, will reduce the number of port staff.