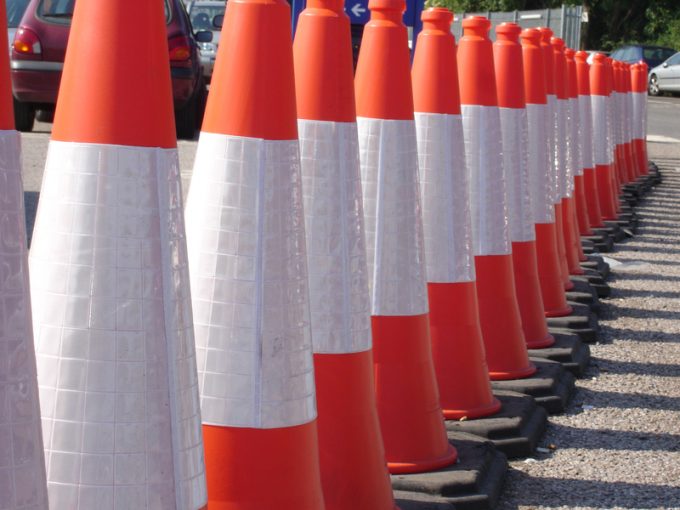 The plans were outlined in a green paper published yesterday.

The government said it had drawn up its Modern Industrial Strategy partly to address the disparities in wealth and investment in different regions of the UK, and partly due to the lessons drawn from other countries where government-led initiatives have “enabled stronger productivity and more balanced growth”.

And, of course, it is also an attempt to prepare the country’s economy for a post-Brexit future.

Greg Clark, secretary of state for business, energy and industrial strategy, wrote: “Our competitors are not standing still. They are upgrading infrastructure networks and reforming systems of governance. Therefore we too must strive for improvement.

“Britain is one of the most centralised countries in the world, but this has not led to places being uniformly prosperous. For all the global excellence of the UK’s best companies, industries and places, we have too many which lie far behind the leaders.

“That is why, on average, workers in France, Germany and the United States produce around as much in four days as UK workers do in five. It is also why despite having the most prosperous local economy in Northern Europe – in central London – we also have 12 of the 20 poorest among our closest neighbours,” he added.

The strategy has identified 10 main pillars which it said would drive the industrial strategy across the economy. They comprise: science, research and innovation; skills; infrastructure; business growth and investment; procurement; trade and investment; affordable energy; sectoral policies; driving growth across the whole country; and creating the right institutions to bring together sectors and places.

The Freight Transport Association welcomed the new government approach of becoming more active in the development of the UK economy, but added that real test would be whether it could achieve its objectives.

The FTA’s head of national and regional policy, Christopher Snelling, said: “Industry is especially reliant on logistics – from getting raw material and components in, to getting finished products to markets – here and around the world.

“Any successful future for UK industry in a post-Brexit world will have to involve improving logistics connections in the UK. This means improving our transport infrastructure to reduce congestion and unreliability, and increased access to rail and water freight.

“It will mean helping to reverse the skills shortages within the logistics sector, through investment in specialist colleges and other training opportunities including apprenticeships. And it means ensuring the UK is able to trade with Europe and the rest of the world without delays or financial burdens.

“The prime minister has identified the right issues and FTA is pleased she announced this focus on the needs of industry. But as always with government pronouncements, the real test is delivery – will the government make the investment necessary to make Britain the globally competitive base for industry that we all want it to be?”

“BIFA has frequently said that there is a pressing need to improve the country’s transport infrastructure across all modes. We have been very vocal on the need to address skills shortages, especially within the logistics sector.

“Our thoughts on the importance of free trade to the businesses that our members’ serve is well documented.

“So it is pleasing to hear that the green paper delivered by the prime minister has recognised the pressing need to address those issues. Now we look forward to seeing some action on the words delivered yesterday,” he said.