News / MSC and CMA CGM behind purchase of Zhonggu panamaxes 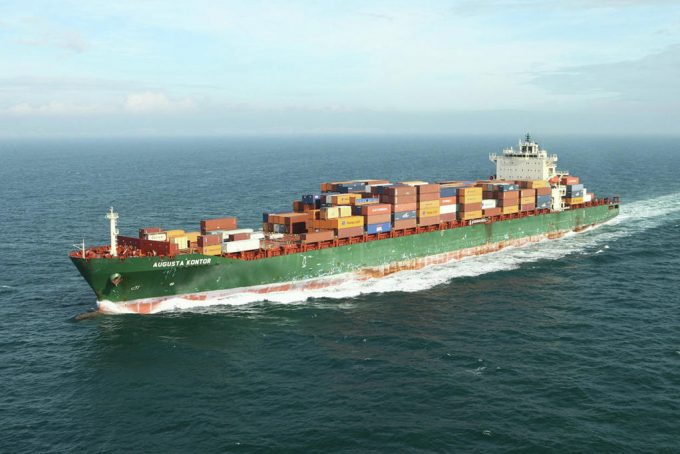 MSC and CMA CGM have emerged as the buyers of four panamax containerships sold by Chinese liner operator Zhonggu Logistics in April.

Zhonggu did not disclose the sale price of each vessel but said in a Shanghai Stock Exchange filing they were sold for a total of between $128m-$135m, saying only that the purchaser was “a European liner operator”.

Since mid-April, all four ships have been chartered to CMA CGM for two years at daily rates ranging between $37,000-$38,000.

The acquisitions of CMA CGM Savannah and CMA CGM Montoir appear to be financed through leasing arrangements with China Minsheng Investment Corp, a unit of China Minsheng Bank.

The ships were acquired second-hand by Zhonggu in 2017 – except Zhong Gu He Bei, which was purchased in March 2020 – for a total of around $30m, but the remarkable freight recovery has seen asset valuations rocket by five times since then.

MSC, the second-largest liner operator, has been by far the most active in the second-hand market, as liner operators rush to expand fleets amid an unprecedented rise in freight rates. VesselsValue shows that since September 2020, when the market began firming, the Swiss-Italian operator has bought 60 ships totalling 257,000 teu, bringing its fleet to just over 4m teu, narrowing the gap with market leader Maersk Line.

CMA CGM has been less active. Since the market began rising, the French liner operator has bought just nine ships, totalling around 30,000 teu, the first purchased in January.