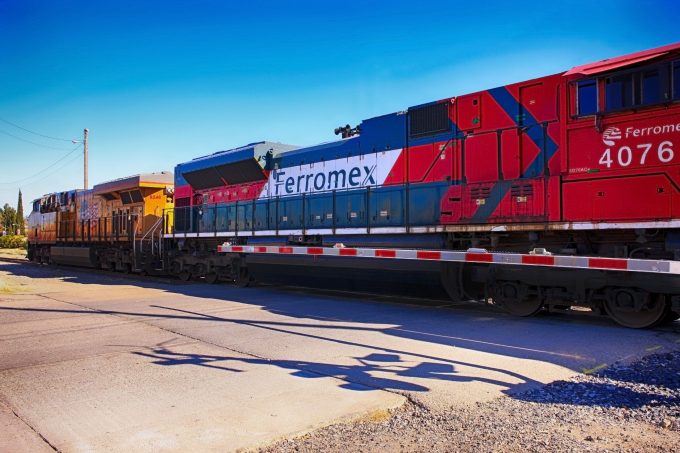 Mexican authorities have extended the grace period for its Complemente carta porte (CCP) requirement for all shipments within, to and from Mexico.

The new CCP regime came into effect on 1 January, with a grace period for compliance until 31 March. This has been pushed back until the end of September.

CCP is an annex to digitalised tax receipts that complements bills of lading with which Mexican owners of shipped goods, forwarders and carriers must comply. It helps the Mexican tax authority certify ownership, type of goods, origin, destination and mode of transport – its main purpose is to tackle contraband and tax evasion.

In the original timeline, operators faced fines up to $5,000, suspension of operating licences and seizure of goods for violations after 31 March.

Supply chain solutions provider IntelliTrans highlights studies showing Mexican authorities losing as much as $7bn a year in tax evasion due to smuggling.

CCP applies to all shipments and covers all modes of transport, requiring carriers to submit requested shipment information prior to the goods entering Mexico or beginning their journey in the country. There are no exemptions, not even for goods that move in bond.

The information required in advance is more comprehensive than before, which means transport providers have to obtain more details from shippers, said Carlos Duron, president of Mexpress, which runs a bonded airfreight trucking service across the border.

As often with bureaucracy, there are stumbling blocks. The code the tax authority uses does not match with the international HTS codesaid, noted Mr Duron.

“Small package companies have a bit of a challenge, with so many small shipments,” said Mr Duron.

Canadian Pacific Railway advised its customers: “If a shipment does not include this newly required information, it may be at risk of clearance delays and/or interchange delays, as well as set-outs. Customers need to be fully compliant to avoid delayed shipments, additional fees or even penalties on the Mexican portion of the shipment.”

IntelliTrans has advised its clients that carriers which do not comply would be liable for fines, seizure of goods and suspension of trucking permits, warning: “If a carrier is impacted, then the shipper using that carrier is also impacted.”

According to the US International Trade Administration, failure to comply with CCP may result not only in fines, but possibly also in shutdowns of Mexican companies involved for up to 15 business days.

Fines reportedly range between $800 and $5,000, depending on the severity of the issue, IntelliTrans told its clients. The amount relates mostly to the volume and the repetitive nature of violations, Mr Sherman said.

For shippers, the repercussions are mainly delays, but they also face some financial impact, IntelliTrans found.

“The VAT charged by the carrier will not be deductible for the owner of the goods being transported if all documentation is not in compliance,” it noted.

Mr Duron said: “It is usually the carrier that faces the music, though, as the carrier is the party that submits the CCP to the authorities. At the end of the day, it’s the responsibility of the carrier.”

Some carriers have adopted a stringent approach to their clients; Canadian Pacific informed customers that CCP data must be submitted by EDI or by billing via the railroad’s customer station.

“There are only two options to send data to the rail companies – either via EDI or via their website – not by fax or e-mail,” Mr Sherman noted.

Given the livelier competition on the trucking side, over-the-road carriers tend to be more accommodating with shippers, he added.

USMCA borders stay open for trucks, but volumes expected to drop after spike

The national governments in the USMCA zone, the US< Mexico and Canada, have closed their ...

US-Mexico border congestion eases, but 'we are weeks from normal service'

Delays have eased at US-Mexico border crossings, but logistics providers warn that it is still ...

The grass is not always greener on the other side, apparently; truckload and transport provider ...

Hopes of some relief at Latin America’s most congested airport suffered a major setback after a referendum ...

Development of the Dallas-Paris tradelane took a step forward last week when Dallas/Fort Worth International ...

Panalpina has boosted its footprint in Mexico with the addition of a third destination in ...