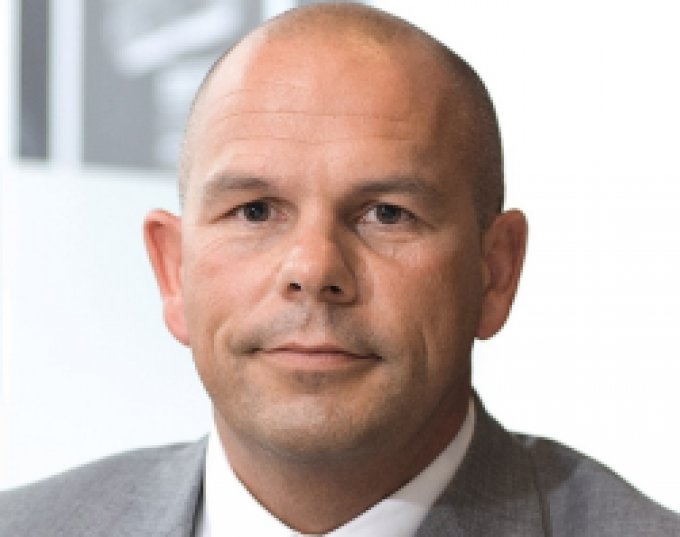 Yodel has appointed Mike Hancox (pictured above) as its new chief executive.

Mr Hancox, who will start on 19 September, joins from global online marketplace Fruugo, where he is chairman.

He will replace Andrew Peeler, who announced he would be leaving Yodel in August.

Executive chairman John Hughes said: “We would like to thank Andrew for all his hard work. He has been an engaging and highly visible leader across all operations, playing an important role in developing the business.”

Described by the delivery service operator as an “experienced CEO with a proven track record” he has also held leadership roles at Shopping Direct and Shop Direct.

“We look forward to him joining the business and becoming a driving force in Yodel’s future success.”