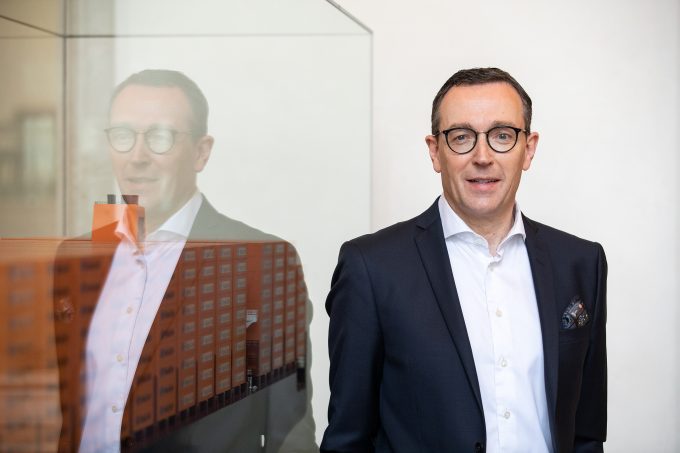 Hapag-Lloyd has appointed Mark Frese (pictured above) to replace Nicolás Burr as its chief financial officer.

Mr Frese will join Hapag-Lloyd’s executive board on 25 November and take over Mr Burr’s role on 1 March 2020.

The 44-year-old Mr Burr, who began serving as Hapag-Lloyd CFO in March 2015 following its acquisition of CSAV, will leave on 29 February “to pursue new projects in Chile”.

Hapag-Lloyd chairman Michael Behrendt said: “During his five years with the company, Nicolás Burr has significantly contributed to its success, particularly when it comes to the mergers with CSAV and UASC, as well as the IPO that took place in 2015.

“Nicolás Burr is among those responsible for the good financial position that Hapag-Lloyd enjoys today. We wish him all the best for the future.”

Mr Frese, 55, was most recently CFO of consumer electronic retailer Ceconomy. Before that, he held various management positions at Metro and Kaufhof Holding.

“We will be gaining a very accomplished and highly skilled expert with extensive experience and knowledge of the financial sector. The supervisory board is convinced that, in its new composition, the executive board will remain excellently positioned to lead Hapag-Lloyd to continued future success,” Mr Behrendt added.