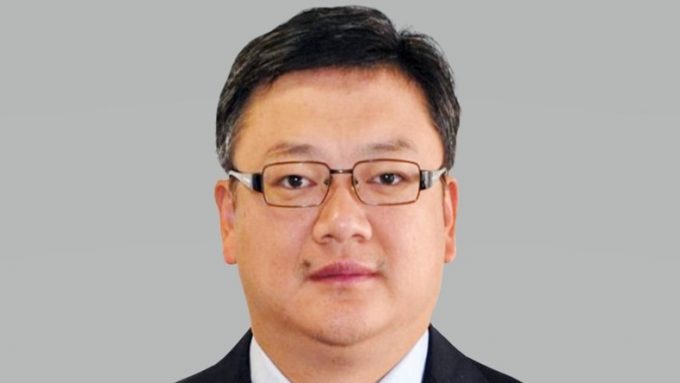 OOIL has appointed Wang Haimin (pictured) as the new chief executive of Cosco Shipping, one of three new management appointments.

Mr Wang is also chairman for the inside information and risk committees. But he stepped away from his duties as a member of the finance and compliance committees, and leaves his current post as vice president for Cosco Shipping.

In a statement, the company stated: “Both Mr Huang and Mr Zhang have confirmed they have no disagreement with the board.

“And there is no other matter in respect of their resignation that needs to be brought to the attention of the shareholders of the company.

“The board would like to express their gratitude and appreciation to [both] for their valuable contribution to the group during their tenure of service.”

Cosco On the merry-go-round JAS Worldwide