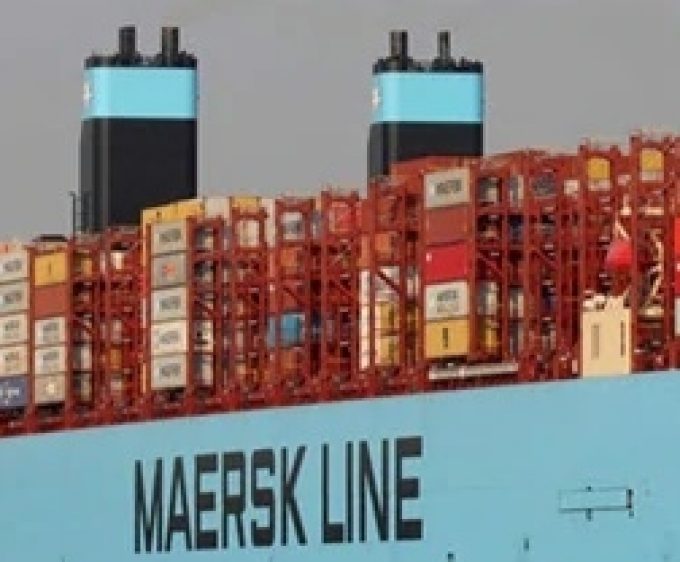 A New York shipper is legally pursuing Maersk for $180m, claiming the carrier failed to meet contractual obligations during the pandemic.

U Shippers Group is effectively a shipper association that entered into a contract with Maersk in June 2020, the carrier expected to provide space for U Shippers’ members.

However, U Shippers claims Maersk failed to provide the contracted space, preferring to sell its services to spot cargo customers instead.

That meant U Shippers members had to meet their shipping requirements through the spot market too, raising their costs substantially in an inflated market.

“The service contract obligated Maersk to pay U Shippers a ‘volume incentive program(VIP)’ based upon the number of containers shipped by U Shippers. Maersk’s unreasonable practices, in failing to provide allocated space, reduced the amount of VIP payments which U Shippers was entitled to receive under the service contract,” says the deposition to the US Federal Maritime Commission.

U Shippers also alleges Maersk entered into a service contract with another shipping association, which it then offered space contractually expected to go U Shippers’ members.

The deposition adds: “As a result of the above actions and Shipping Act violations by Maersk, U Shippers and its members have been damaged monetarily, in the form of lost fees and higher shipping costs from alternative carriers; which amounts are believed to be in excess of $180 million dollars, currently accruing and to be further demonstrated in this proceeding.”

The FMC said the initial decision in this case would be given by 30 August next year, while the final decision will be offered more than six months later.