News / Lufthansa to get €9bn bailout, but state wants 20% and seats on the board 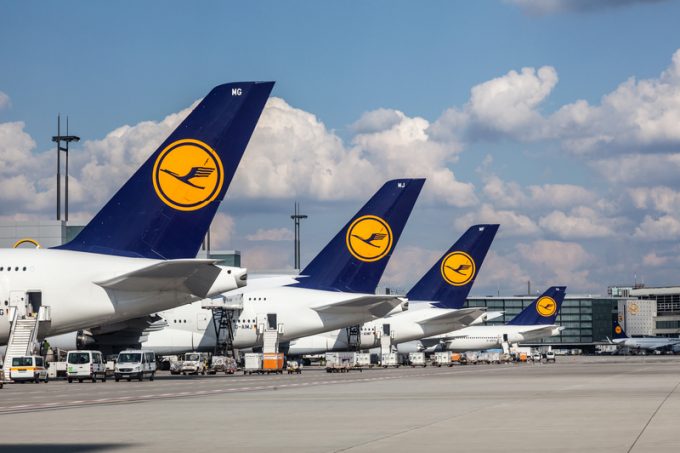 It might not be precisely what Lufthansa was looking for, but the carrier appears to have reached a deal with the German government for a €9bn bailout package.

Expected to be signed today, the deal will result in the government taking a 20% stake in the carrier.

It also means it will appoint two supervisory board members, despite Lufthansa CEO Carsten Spohr’s argument against any government control at the company’s AGM earlier this month.

“Up until the corona pandemic, we as the Lufthansa group were competitive and successful. We were hit by this crisis through no fault of our own. We therefore now need government support, but we do not need government management,” he said.

“And may I say in addition: even in the federal government in Berlin, nobody wants a state-controlled management. We have proven that we can do it and that is why it is important to us to preserve the entrepreneurial freedom of decision and action of the Lufthansa Group.”

Euractiv reported that while the Social Democrat politicians wanted far-reaching involvement in the carrier, the Christian Social Union wanted as little state intervention as possible.

The details of the €9bn package are not yet clear, but Mr Spohr said: “First and foremost, we cannot allow ourselves to become heavily indebted, as that would paralyse us for years. We must develop a plan today for how we can repay the government loans and investments as quickly as possible.”

And he warned: “Our politicians are called upon to ensure that aid does not lead to an imbalance in international competition. Especially when competitors in the US or China are now funding themselves healthy with state support. It is all the more important now that international competition not be distorted by differing types and scopes of state aid.”

However, even within Lufthansa Group airlines there are differing types and scopes of aid.

Of Lufthansa’s subsidiaries, Swiss is to receive a government-backed loan of Sfr1.5bn ($1.5bn); and according to Reuters, Austrian has applied for €767m in loans and grants, while the Austrian government has called for a shareholding and environmental requirements in exchange. And Brussels Airlines has asked for €290m, which its government said would be dependent on detailed plans for the future of the airline and targets for the long-term development of Brussels Airport as a hub.

For more information on how bailouts may impact the industry, check out Loadstar Premium‘s analysis here.