News / LTL is 'stuck in the past' and ripe for disruption, says sector veteran 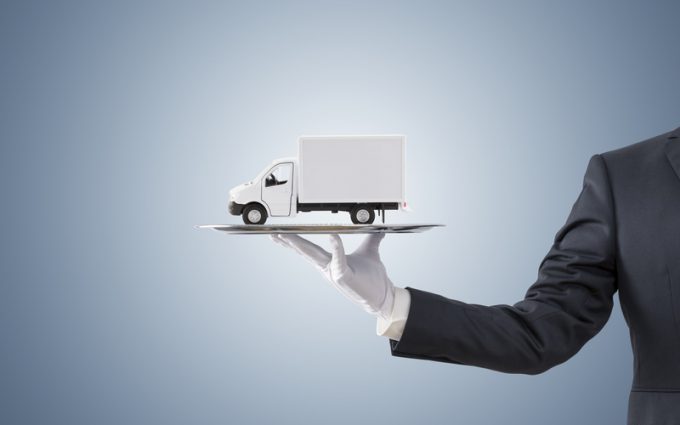 Trapped in outdated practices, the less-than-truckload (LTL) sector in the US is ripe for disruption.

Satish Jindel, president of SJ Consulting, argues that this is a good time for an entrant to revolutionise the business with a new model that is ‘more’ rather than ‘less’.

He said: “I never understood why anybody would want to be known as something less.”

However, ‘less-than’ is deeply ingrained in a business model that is as outdated as it is confusing, he added.

His comparison with the truckload sector is scathing: LTL costs more, has longer transit times, requires more labour and capital investment and has higher incidences of damage and loss, he said.

Moreover, the sector is trapped in outdated practices, such as an insistence that everything moved has to be on a pallet, he added.

But all this pales in comparison to pricing, which is where the US LTL industry’s arcane model hits heights of absurdity, believes Mr Jindel.

Rather than simply charge by volume/weight and distance, the industry is still using a pricing model that harks back to the days of regulation 40 years ago.

LTL pricing revolves around a matrix of more than 40,000 postal codes, along with 18 product classifications and nine weight categories. This creates a staggering number of possible rate configurations, in excess of 276 billion variations, to be multiplied, for good measure, by more than 4,000 base rates set by carriers and shippers.

Mr Jindel points out that this figure is more than 1,000 times greater than the total number of LTL shipments handled since the birth of the sector in the 1930s.

And the results are sometimes absurd, he said, citing one shipment weighing 944 lbs that travelled 44 miles at a base rate of $1,872, which translates into a mindboggling $42 per mile.

“Hopefully this system will become a thing of the past. It should be replaced with a dim-weight pricing model. It would be so much easier and would save so much time,” said Albert Saphir, principal of logistics consulting and training firm ABS Consulting.

But according to Mr Jindel, no operator has tried to break with the arcane system.

“The industry is stuck in the past. The excuse is ‘shippers don’t want us to change it’,” he said.

Nor have shippers hit the barricades against a regime that leaves them at the mercy of middlemen to try to make sense of a bewildering system and achieve some savings, he added.

Operators have seen no significant impetus for change, while others in the mix are benefiting from the confusion on the shipper side, Mr Jindel said. He pointed to brokers, who managed about 30% of the US LTL market, and to TMS providers selling solutions to shippers.

Disruption from outside the sector has not happened, which Mr Jindel attributed to the relatively small size of the LTL market. At $42bn, it is much smaller than the $100bn parcel market.

Mr Saphir hoped the sector could transform itself from within: if one large operator were to embrace change, others would follow, he said.

But Mr Jindel doubts the current crop of operators will move to disrupt their current set-up. They should have pushed into the final-mile sector, but failed to do so in a meaningful way, he noted.

He compared the LTL scene in the US to the automotive industry, which did not see the need to move to electric vehicles while it could keep making money selling petrol-powered cars.

“If you think of electric cars, you think of Tesla, not of General Motors or any of the other established carmakers. They had no inclination to let go of their shackles,” he said.

The dynamics in the market – characterised by the rise of e-commerce, tight capacity and a shortage of drivers – creates “an opportunity to start a new business that focuses on segments of the future, not drums of chemicals and auto parts on pallets”, he continued.

He has no doubt that the LTL sector is ripe for disruption. Mr Jindel founded his company in 1993, after having played a leading role in the development of RPS, which subsequently was acquired by FedEx to form FedEx Ground. He has advised all major integrators on strategic decisions.